Flashback Friday: The science of the "booty call." 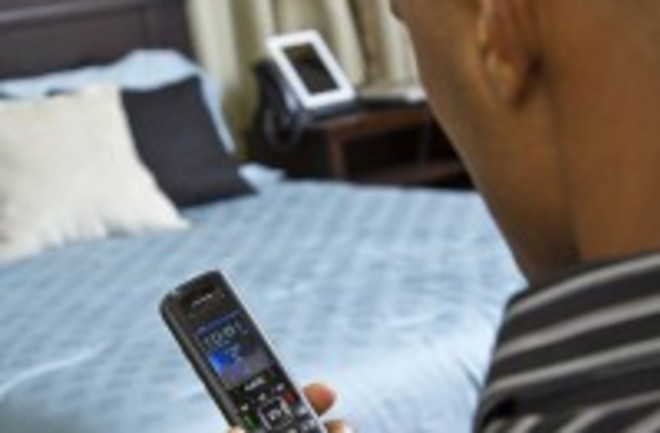 If you've seen a bad comedy anytime in the last decade (and even if you haven't), you're probably familiar with the term "booty call," wherein two people who aren't dating, end up getting together to have sex on a regular basis. This arrangement might seem unusual at first glance: previous studies have found that men and women tend to have different mating strategies, with men preferring multiple short-term sexual relationships, while women prefer fewer monogamous relationships. (This obviously is not a hard and fast rule, but these differences do appear in multiple cultures.) So, where does a booty call fit in? According to this study, the booty call lies somewhere between a one-night stand and monogamy on the relationship spectrum, and serves a purpose for both men and women. With the booty call, men get what they want ("low-investment, attractive sexual partners") and women get what they want ("an ongoing opportunity to evaluate potential long-term mates"). Fortunately, this group followed up on this paper with another study of booty calls.  Because is one study on booty calls ever really enough?

The "booty call": a compromise between men's and women's ideal mating strategies. "Traditionally, research on romantic and sexual relationships has focused on one-night stands and monogamous pairs. However, as the result of men and women pursuing their ideal relationship types, various compromise relationships may emerge. One such compromise is explored here: the "booty call." The results of an act-nomination and frequency study of college students provided an initial definition and exploration of this type of relationship. Booty calls tend to utilize various communication mediums to facilitate sexual contact among friends who, for men, may represent low-investment, attractive sexual partners and, for women, may represent attractive test-mates. The relationship is discussed as a compromise between men's and women's ideal mating strategies that allows men greater sexual access and women an ongoing opportunity to evaluate potential long-term mates." Related content: People prefer mates with a 22% resemblance to themselves.Male squid with underdog mating strategy also make giant swarming sperm.I say a little prayer for you: praying for partner increases commitment in romantic relationships.