Editor of DEATH wins an award 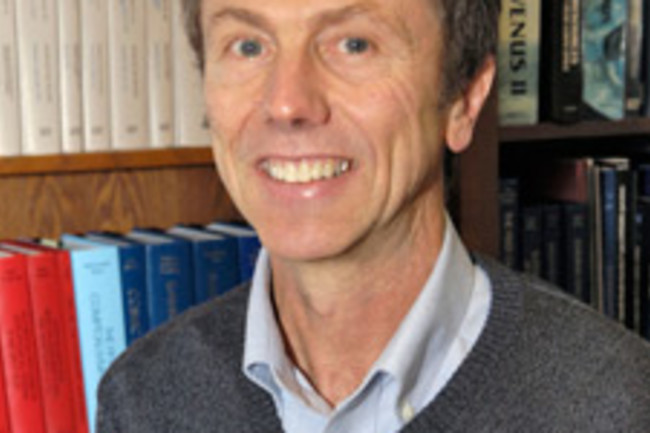 The SPIE says that he got it "…in recognition of Neil’s pioneering contributions in opening the gamma-ray spectral window as its own astronomical discipline through his leadership of the Compton Gamma Ray Observatory and the Swift Mission." But I know the real reason: he edited two chapters in my book, Death from the Skies! (the supernova and gamma-ray burst ones, natch), and they couldn’t give the award to me because I’d just throw it on my pile of statuettes.

So congrats to my friend Neil, who really does have an ever-growing pile of awards. Swift is a remarkable mission, still going strong, and still doing great science. This is richly deserved.