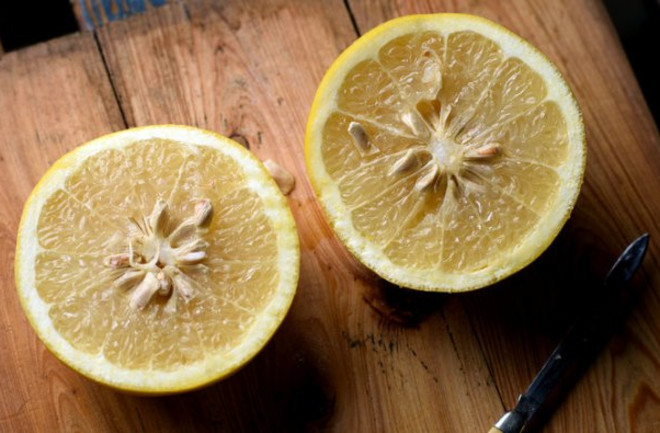 The Duncan grapefruit has been described as "the finest, sweetest grapefruit" in the world, but after 187 years as the reigning champion of the American breakfast, the grapefruit inexplicably disappeared from grocery shelves. After only a few decades, it seems like the Duncan is making a comeback in Maitland, Florida. Meanwhile, a conflict over the essences of sweeteners like Equal and Splenda brings chemistry into the courtrooms.