The human Y chromosome may vanish one day, but perhaps that wouldn't be so bad. 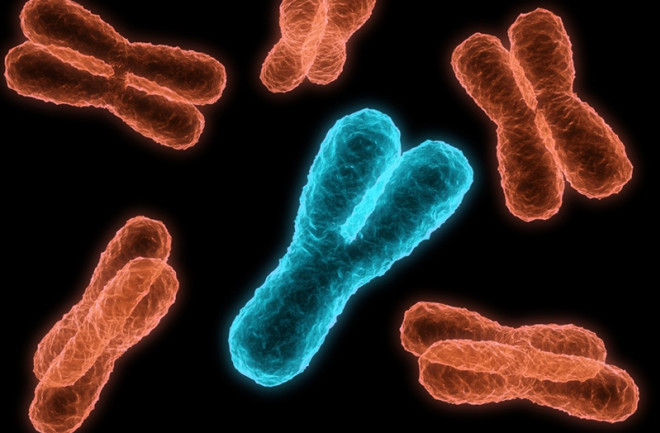 Whether a mammal is a male or a female usually comes down to its set of sex chromosomes, either XX if you’re female, or XY, male. But studies have shown the human Y chromosome has degraded over time, losing up to 1,600 genes in about 200 million years, by some estimates. More strikingly, some mammals, such as the Japanese spiny rat, have shed their Y chromosomes altogether.

“So what is to stop the human Y from disappearing?” says evolutionary geneticist and molecular biologist Jennifer Marshall Graves of La Trobe University. She contends that the Y chromosome already starts at a disadvantage: Unlike the X, it has no partner for genetic recombination (the random exchange of segments between chromosome pairs), so it can accumulate harmful mutations, leaving it perennially vulnerable. She says the human Y should disappear in about 4.6 million years if its degradation continues at the rate it’s happened so far — and there’s no reason it has to take that long. Sudden changes have sparked previous losses in the Y, so we always could lose our Y much sooner.

But let’s be clear: A vanishing Y does not mean vanishing males. Instead, Graves suggests that a new sex-determining system could evolve, as it did for the spiny rats. Instead of XY or XX, male and female rats are both XO, meaning they have a single unpaired X chromosome; an unknown spot in the genetic code now determines the gender. The same could happen to humans, with some novel genetic mutation usurping the Y chromosome’s role.

Not everyone agrees, of course. “I am convinced that the Y genes are too important to be lost, and the situation in spiny rats is probably just an isolated situation,” says biologist Jennifer Hughes of the Whitehead Institute at MIT. She and others note that the Y has been able to keep its important genes through “purifying selection,” in which deleterious changes are removed over time.

Graves realizes our Y may not disappear tomorrow — or ever. Her point is that it could fade away, given its degraded history. Unless it starts to happen soon, we’ll just have to live in suspense.

[This article originally appeared in print as "Y Not?"]