Dinosaurs, robots, state parks and much more science is on tap for December. 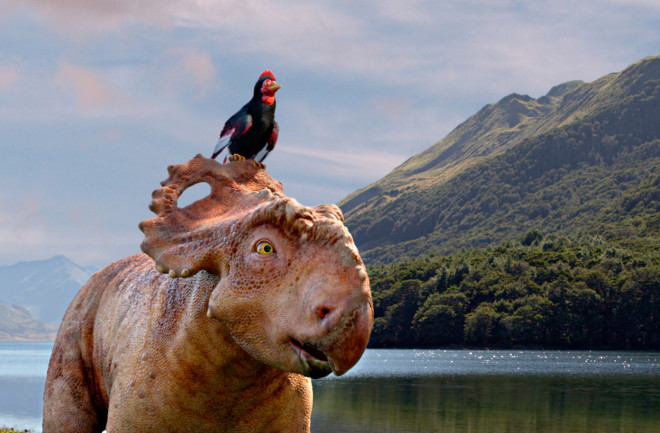 December 1: “Act Aware” on Red Ribbon Day by educating yourself about HIV, one of the worst pandemics in history.

December 6:Edison Awards Deadline — Innovation and impact are the name of the game as entrepreneurs, engineers and marketing visionaries compete.

December 6: After trekking through the Northern Hemisphere’s skies since May, Venus shines its highest and brightest tonight before disappearing into the sun’s glare in January.

December 18: Spike Jonze directs the movie Her, a love story between Joaquin Phoenix and ... his computer operating system. No, Siri-ously.

December 31: Think you’re the next Ansel Adams? Snap a photo on federal recreation land and submit it to the “Share the Experience” contest before today’s deadline.

You’ve Got a Certain Glow About You — Dec. 21, 1898: The Curies discover radium. At the time of the Curies’ achievement, the health risks of radiation exposure weren’t known. Marie even kept radium salts on her bedside table — not a good choice of night lights.