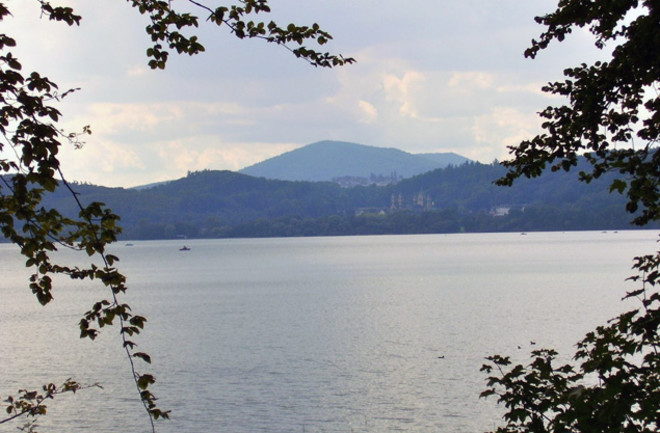 Quick post this morning, but with some good news. If you remember, at the beginning of the year I wrote about an atrocious Daily Mail article claiming that the Laacher See was "ready to erupt." There was no science to back up this claim and no evidence to back up anything. Most of you were generally irritated by the article and even wrote some letters to the "author" of the article and that was seemingly that. Well, it turns out that something more did happen. Tabloid Watch alerted me to a new ruling by the Press Complaints Commission, prompted by a complaint from someone (maybe one of you?) about the Daily Mail article. The complaint received by the PCC "considered the assertion that the volcano was about to erupt had not been supported by sufficient evidence or expert opinions." Upon review, the PCC found that the Laacher See piece had "breached Clause 1 (Accuracy) of the Editors' Code of Practice". The PCC required that the article be removed by the Daily Mail. Remarkable! So, chalk this one up for a win for science over sensationalism -- and if we played any small role in this, I am more than pleased.