Earthquake-proof buildings? Roads without potholes? Just use engineered cement, a concrete composite that is stronger, more flexible, less likely to crack, longer lasting, and lighter than materials usually used in roads, bridges, and buildings today. Developed at the University of Michigan by engineering professor Victor Li, it has already been used in earthquake-prone areas in Japan and Korea. It makes an American debut in October in slabs linking sections of the Grove Street Bridge over Interstate  94 in Ypsilanti, Michigan.

The concrete can be mixed and applied using traditional methods. Instead of gravel, Li uses polyvinyl alcohol fibers and extremely fine (100 micrometers in diameter) silica sand. One drawback is the price tag. The flexible concrete is three times more expensive than the ordinary kind, but Li says the cost should be offset by fewer repair bills and a longer life span. Because it is 500 times more flexible, Li believes his concrete could influence design choices in skyscrapers. “It requires less reinforcing steel, which allows architects to create freer forms and shapes,” says Li. “It is much easier to use and costs less than reg-ular concrete construction, which requires bending steel.” 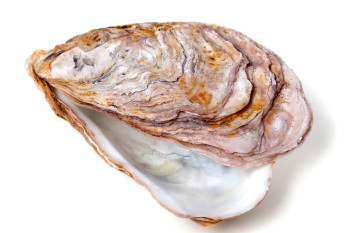 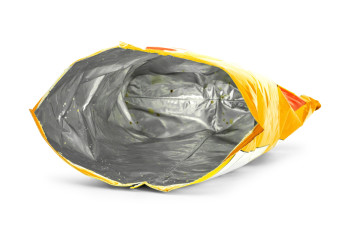 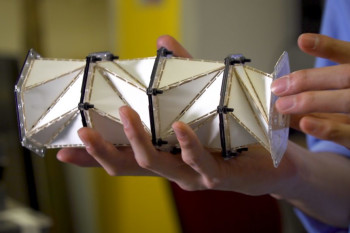