Fighting the system of scientific authorship, one author list at a time? 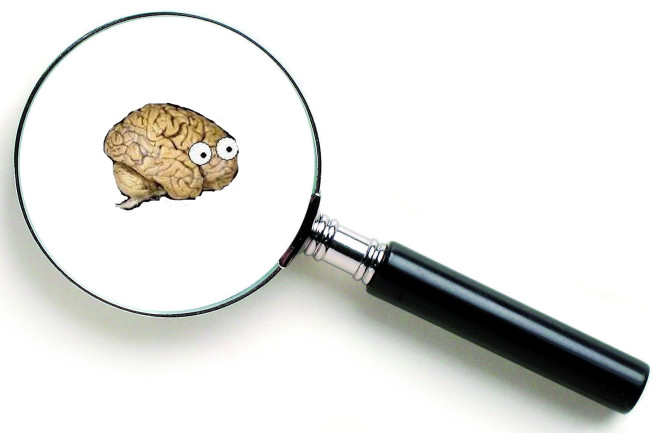 A new paper asks "what role civil disobedience can play in the context of research."

The paper caught my eye because it cites my blog, and, in particular, the two academic papers that I've published under the Neuroskeptic pseudonym (1, 2).

Publishing a paper under a pseudonym is fairly unusual, although as I discussed in one of my papers, it's far from unheard of. I never considered it to be a form of civil disobedience, but the authors of the new paper, Bart Penders and David M. Shaw, seem to class it as such.

Here's what they have to say about me:

Neuroskeptic (gender unknown) discusses, critiques and sometimes ridicules, scholarly work in neuroscience. To avoid retaliation against her ‘normal’ professional activities, she uses the pseudonym. She defended this practice in a scholarly publication discussing the merits of anonymous/pseudonymous publication (Neuroskeptic 2013), but the moral status of this activity, as well as her motives, have also been actively questioned (Teixeira da Silva 2017).

This is fairly accurate, but the reason I never thought of my pseudonymity as a form of civil disobedience is that it's not disobeying any rules. As far as I know, there is no rule against writing a paper under an obvious pseudonym at any journal.

By obvious pseudonym, I mean a pen name which is clearly not a real name — like "Neuroskeptic," or (say) "Anonymous." An obvious pseudonym isn't deceptive in any way, because it is exactly what it looks like, a pseudonym.

On the other hand, people have published under non-obvious pseudonyms and Penders and Shaw discuss one such case:

Another recent example is “Lars Andersson”, who published a controversial article in the Indian Journal of Medical Ethics. He claimed to present new evidence casting doubt on the efficacy of a vaccine used in Sweden. When its claims were quickly debunked, it also became apparent that Andersson did not actually work at the Karolinska Institute, nor did he exist.

Giving your name as Lars Andersson of Karolinska Institute when this is neither your name nor your institution is (as I've said before) clearly deceptive, and is certainly against the rules and norms of authorship.

Then again, I myself have used this kind of deceptive pseudonym as well, when I wrote a spoof paper full of Star Wars jokes and submitted it to a number of journals under the names of Lucas McGeorge and Annette Kin (which are just about realistic).

My Star Wars spoof was deceptive, but I did it to expose deception on the part of the predatory journals that published the absurd paper. Those journals (four of them) claimed to be peer-reviewed journals with quality control, which was a lie, because they published a low-quality spoof. This is probably the closest I've come to civil disobedience.