Chirality and the Positron's Mustache 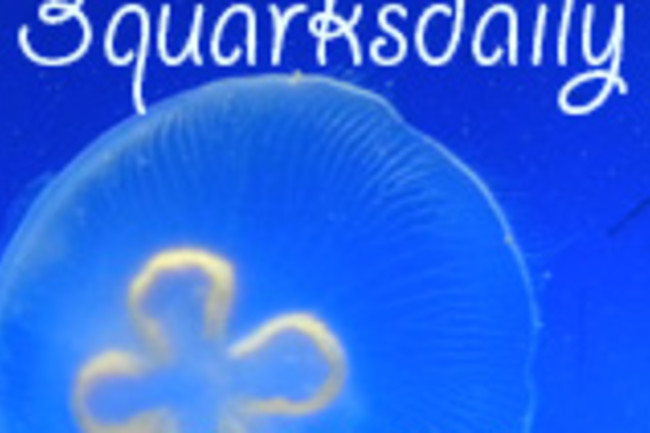 Woke up this morning to the happy news that my post "The Fine Structure Constant is Probably Constant" walked away with the Charm Quark (i.e., tied for third place) in this year's 3QuarksDaily science blogging prizes. Many thanks to Lisa Randall for judging and Abbas Raza and the 3QD crew for hosting. And of course congrats to the other winners:

I already have a great nominee for next year's contest. One of the most confusing things in particle physics is the notion of "chirality." The related notion of a particle's "helicity" is relatively easy to explain -- is the particle spinning in a left-handed or right-handed sense when compared to its direction of motion? But a massive particle need not have a direction of motion, it can just be sitting there, so the helicity is not defined. Chirality is the same as helicity -- left-handed or right-handed -- for massless particles moving at the speed of light, but it's always defined no matter how the particle is moving. It had better be, since the weak interactions couple to particles with left-handed chirality but not ones with right-handed chirality! (And the opposite for antiparticles.) It all gets a bit heady, and you can't give a real explanation without going beyond simple pictures and actually talking about the quantum wave function. But Flip Tanedo at Quantum Diaries has given it an heroic effort, which I insist you go read right now. I don't want to reproduce the whole thing -- Flip was more careful and thorough than I ever would have been, anyway -- but I will tease you with this one picture. 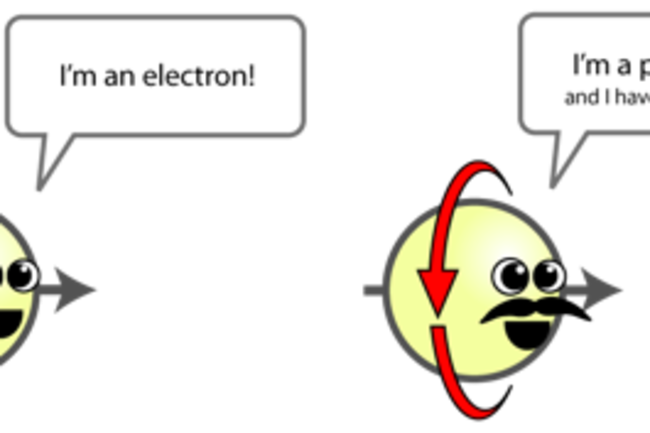 Isn't that the cutest pair of elementary particles you've ever seen? I smell a Quark in this lepton's future.