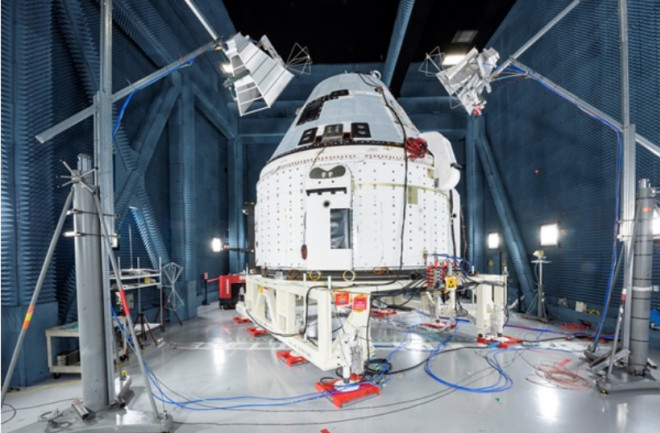 NASA has confirmed that the aerospace company Boeing is pushing forward with their new Starliner crew capsule, which aims to ferry astronauts to the International Space Station (ISS) in 2020. But before the craft is deemed fit to carry a crew, it still must clear two critical tests.

The first test — the Pad Abort Test — will ensure the craft’s escape system works as expected during an emergency on the launch pad. That test is set to take place on November 4 at the White Sands Missile Range in New Mexico.

The next test — the Orbital Flight Test — is scheduled for December 17, which is when Starliner should venture to the ISS for about a week. There will be no crew aboard Starliner during this test, but it will mark the first time the capsule makes it to orbit and docks with the ISS.

In 2014, as part of their Commercial Crew Program, NASA initially hired both Boeing and SpaceX to develop transportation for astronauts heading to the ISS. Over the past five years, the companies have both created vehicles that appear to be up to the task, and the final hurdle is testing.

Currently, NASA astronauts must hitch rides to the ISS aboard a Russian Soyuz rocket. This is be because NASA hasn’t had its own launch vehicle since the end of the Space Shuttle Program in 2011. By having private companies focus on building human transportation to the ISS, NASA claims the Commercial Crew Program will allow them to focus more of their attention on building rockets instead.

No official dates have been set for crewed launches for the SpaceX and Boeing spacecraft, but if testing goes as planned, humans could launch as early as 2020.

Boeing is also working with NASA to build the agency’s Space Launch System, which is scheduled to launch the first Artemis missions to the Moon once it’s finished, which may be as soon as 2020.