Attention Stargazers: The Universe Shines Twice as Brightly as We Think. 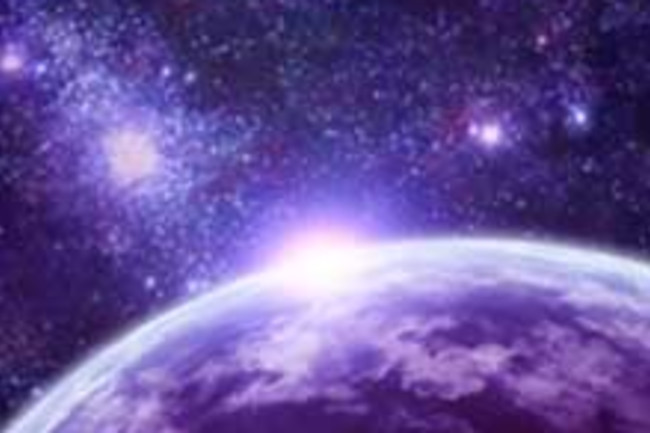 A group of astronomers in the U.K., Germany, and Australia have determined that the universe is actually twice as bright as previously thought. The reason we've been kept in the dark for so long, say the scientists, is because only around half of the light generated by the stars actually reaches us, while the rest is blocked by dust. Astronomers have long known that dust grains are floating in space, absorbing starlight and re-emiting it to create that starry glow we see in telescopes and on clear nights. They also knew that the older models of dust distribution in galaxies were incorrect, since the energy output these models calculated was greater than the total amount of energy produced by all the stars combined. So the research team took a new model, created by Dr. Cristina Popescu of the University of Central Lancashire and Richard Tuffs of the Max Plank Institute, and plugged in data from the Millennium Galaxy Catalogue, a "state-of-the-art high resolution catalogue of 10,000 galaxies." They found that the model's equations were dead-on, and its accuracy enabled them to calculate the exact amount of starlight from other galaxies—as well as the corresponding energy output— that had been previously obscured by the roving dust. Incredibly, the found that the universe is a serious nuclear energy contender, producing 5 quadrillion watts of energy per cubic light year—about 300 times the average amount of energy consumed by all humankind.