The dust-shrouded objects may be binary stars merging as they orbit the supermassive black hole in our galaxy's core. 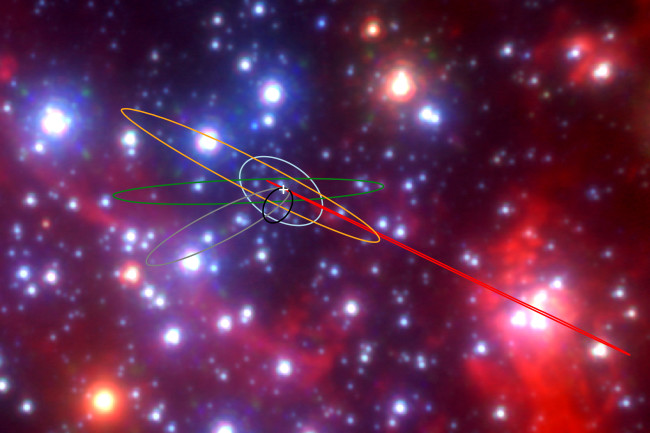 An illustration of the orbital paths of the six known G-objects around the supermassive black hole in the center of the Milky Way. (Credit: Anna Ciurlo, Tuan Do/UCLA Galactic Center Group)

Astronomers have discovered four new and mysterious objects orbiting the Milky Way's supermassive black hole, Sagittarius A*. The bizarre objects look a lot like common clouds of gas and dust, but they surprisingly manage to stay compact like stars as they run laps around our galaxy's gargantuan black hole.

The quartet of new objects share striking similarities with two others, dubbed G1 and G2, that were found in the past 15 years or so. This has led researchers to conclude the four new bodies likely belong to the same class of objects as G1 and G2, which are simply referred to as G-sources or G-objects.

Researchers don't yet know exactly what these G-objects are, but they think the strange bodies might be binary stars in the process of merging.

The team that spearheaded the new work has been studying the center of the Milky Way for decades. In the past, they’ve studied the motions of stars that orbit treacherously close to Sagittarius A* to better understand the supermassive black hole and its properties.

In a recent project, they investigated the gases near the center of our galaxy with near-infrared light, which can penetrate the dust that surrounds our galaxy's core. This is how they noticed what appeared to be four clumps of gas orbiting Sagittarius A*, which has a mass of some 4 million suns.

But instead of Sagittarius A*'s intense gravity stretching out the gas clouds as expected, the clumps stayed compact as they traveled around the black hole, said Anna Ciurlo, an astronomer at UCLA and the lead author of the new paper.

Ciurlo and other researchers concluded that the four clumps were likely the same type of object as the two other gassy-looking objects — G1 and G2 — previously found orbiting the galaxy’s core. Therefore, they dubbed the new objects G3, G4, G5 and G6.

The researchers aren’t sure what these G-objects are yet. But the fact that the gas clouds stay compact suggests that they’re hiding stars within their murky depths, Ciurlo said.

As for why stars might have such big, cloudy layers of gas and dust around them, the researchers propose they are binary star systems — in which two stars circle each other — in the process of merging. Binary stars are common throughout the galaxy, and they sometimes merge into a single object.

This process wouldn’t happen instantaneously, though; it could take millions of years, Ciurlo said. As a pair of stars spiral toward one another, they pull layers of material from each other, which could form big clouds of gas and dust around the pair.

In order to confirm whether this is what’s happening with the G-objects, the researchers say they'll have to collect more information about these enigmatic bodies.

“The universe and the center of our galaxy is complex, and we understand it little by little,” Ciurlo said. “These objects help us put another little piece into the puzzle.”

The researchers presented their findings Jan. 15 in the journal Nature.

The Greatest Discoveries from the Spitzer Space Telescope 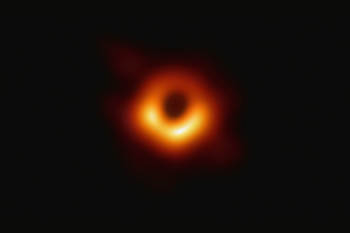 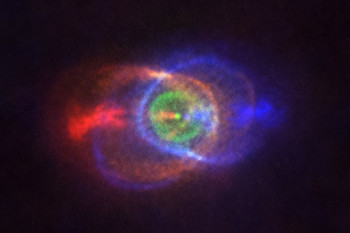