Ashkenazi Jews are not inbred 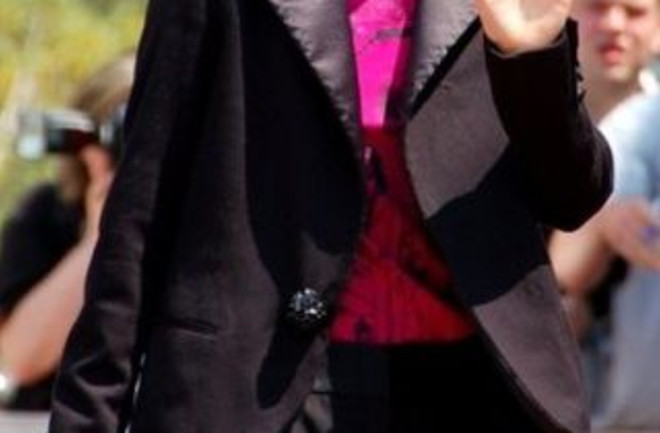 Jews, and Ashkenazi Jews in particular, are very genetically distinctive. A short and sweet way to think about this population is that they’re a moderately recent admixture between a Middle Eastern population, and Western Europeans, which has been relatively isolated due to sociocultural forces. As far as their inbreeding, well, here’s one recent paper, Signatures of founder effects, admixture, and selection in the Ashkenazi Jewish population: To explore the amount of genetic variation within the AJ and European populations, we first measured the mean heterozygosity. Surprisingly, we found a higher level of heterozygosity among AJ individuals compared with Europeans…confirming speculation made in one recent report and a trend seen in another…Although this difference may appear small, it is highly statistically significant because of the large number of individuals and markers analyzed, even after pruning SNPs that are in high LD. The higher diversity in the AJ population was paralleled by a lower inbreeding coefficient, F, indicating the AJ population is more outbred than Europeans, not inbred, as has long been assumed…The greater genetic variation among the AJ population was further confirmed using a pairwise identity-by-state (IBS) permutation test, which showed that average pairs of AJ individuals have significantly less genome-wide IBS sharing than pairs of EA or Euro individuals…Thus, our results show that the AJ population is more genetically diverse than Europeans.How could Ashkenazi Jews be more diverse? Look at what I wrote above, and what most people intuitively assume: Ashkenazi Jews are an admixed population, so they likely carry the alleles unique to both Western Europeans and Middle Eastern peoples! On the other hand, Ashkenazi Jews do have a lot of the genome identical by descent, as befits a population which has long been endogamous, and entered into a recent population expansion from a more modest base.