Apparently, vigorous orgasms can burst a blood vessel in your eye and blind you. 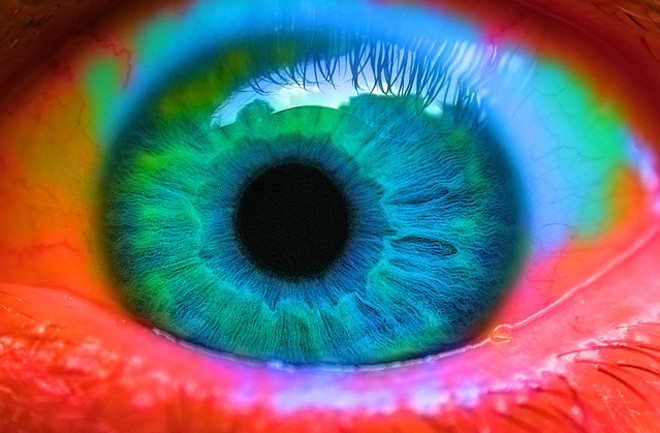 Who doesn’t love a good medical case study involving sex? We certainly do! Here’s one about a patient who became blind in one eye after a vigorous romp in the sack. Apparently he experienced what’s known as a “valsalva manoeuvre” during orgasm–basically, by holding his breath and pushing on his diaphragm (like you do when you’re trying to clear your nose), he drastically increased the blood pressure in his eye. The result? A burst blood vessel and blindness. It turns out that this isn’t uncommon during orgasm–but hey, at least it’s temporary!

“A 29-year-old male patient presented to eye emergency clinic after noticing a left paracentral scotoma on waking. On direct questioning the patient revealed an episode of vigorous sexual intercourse the preceding evening. During orgasm the valsalva manoeuvre can produce a sudden increase in retinal venous pressure resulting in vessel rupture and haemorrhagic retinopathy. Valsalva retinopathy is managed conservatively and the patient’s symptoms resolved spontaneously without intervention. This case report highlights the importance of focused history taking of patients which can thereby obviate the need for further investigations. This case also emphasises the importance of considering sexual activity as a cause of stress-induced pathology.”