All in the Family: The Dynasties That Changed Science

About the influential families of science and the legacies they left behind. 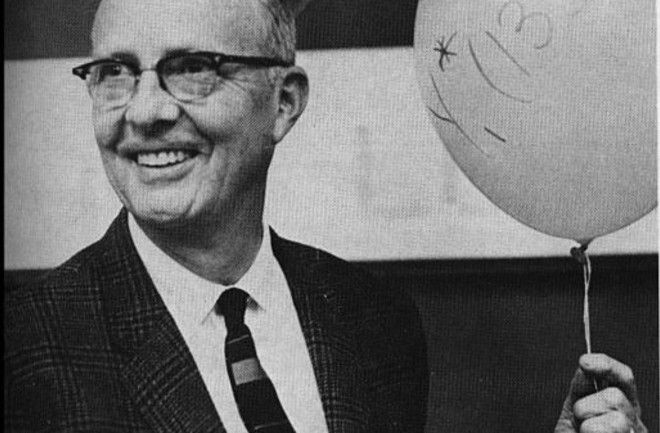 Originally specialized in crystallography, but joined his wife’s research. Their discovery of radioactive elements radium and polonium earned them the 1903 Nobel Prize in Physics, shared with Henri Becquerel.

Won a second Nobel Prize, in chemistry, in 1911, for continued study of radioactive elements.

Shared the 1935 Nobel Prize in Chemistry with her husband for research on radioactivity and for creating the first artificial radioactive element, phosphorus.

Best remembered for writing Madame Curie, a best-selling biography of her mother.

Developed a better way to diagnose the macular form of leprosy.

Pioneered the study of the stomach’s electrical activity and founded electrogastrography, a non-invasive technique for diagnosing certain digestive conditions.

Contributed to the Manhattan Project and several key government radar projects in World War II; won the 1968 Nobel Prize in Physics for work on a liquid hydrogen bubble chamber.

Along with his father, developed the hypothesis that an asteroid impact wiped out the dinosaurs.

Key figure in advancing the theory of our African origins; also promoted primate field research and helped Jane Goodall get her start.

Sometimes working with Louis and sometimes on her own, made several major hominin finds, including Homo habilis, our distant ancestor.

Currently a leading expert on the genetics of beans.

Primarily known for coordinating several important African digs, his leadership of Kenyan cultural and wildlife conservation groups, and his positions in Kenyan government.

Has led teams in Africa’s Turkana Basin that have discovered new hominin species.

Heads the Koobi Fora Research Project, which focuses on finding human fossils in the Turkana Basin.

Besides discovering Uranus and making many other astronomical observations, was the first to map the Milky Way’s disk-like shape.

Among many other things, helped found the Royal Astronomical Society; made significant contributions to cataloging the Southern Hemisphere’s night sky and to the field of photography.

Valuable assistant to her brother and an astronomer in her own right: Her discoveries include eight comets.

Made many observations of astronomical objects, including meteors and comets.

One of the first people to use fingerprints for identification.