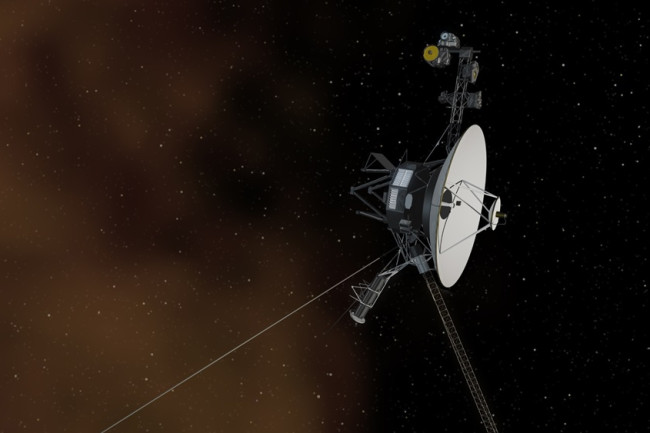 This artist's concept depicts one of the Voyager spacecraft crossing the solar system's boundary into interstellar space. Though these spacecraft launched decades ago, many of their instruments remain functional.(Credit: NASA/JPL-Caltech)

Launched in 1977, the unmanned space probes Voyager 1 and 2 carried out an extensive survey of the planets and moons of the outer solar system. Visiting Jupiter, Saturn, Uranus, and Neptune, the Voyager program can only be called an unqualified success on virtually every level. The twin spacecraft returned thousands of photographs and reams of scientific data that fundamentally changed our understanding of our entire solar system. Currently in interstellar space, Voyager 1 is the farthest man-made object from Earth. Voyager 2 is near the edge of our solar system and will one day also enter interstellar space.

Many people are unaware that even after over 40 years, both probes are still actively generating scientific data and transmitting it to Earth. Although many of the instruments installed on Voyager 1 and 2 have been deactivated or have failed, several continue to function. Powered by nuclear radioisotope thermoelectric generators (RTGs), both probes should be able to continue to operate for several more years. 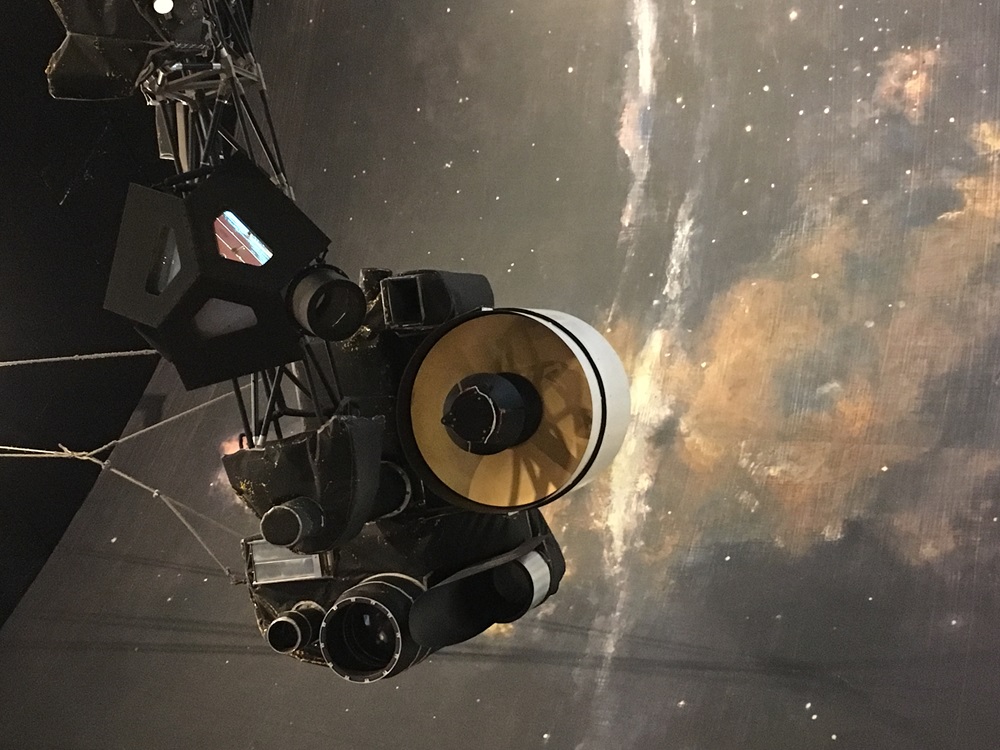 The Voyager scan platform, which contains many of each spacecraft's instruments.(Credit: Doug Adler)

The Voyager scan platform, which contains many of each spacecraft’s instruments. (Credit: Doug Adler)

Currently operating instruments aboard the Voyagers include:

Functioning only on Voyager 2

This instrument consists of two metal devices (known as Faraday cups) placed at right angles to each other. The one pointed along the Earth-spacecraft line records data regarding the velocity, density, and pressure of plasma ions. The other off-axis device measures electrons within certain energy parameters. The PLS system was critical to studying the solar wind (the stream of charged particles flowing out of the Sun), determining how the solar wind interacts with planets, evaluating plasma in the magnetosphere of Jupiter and how it is affected by its moons, and studying ions both within and outside of the solar system.

As its name implies, the CRS detects cosmic rays (high-energy particles that originate outside of our solar system). The CRS can identify both electrons and protons around the spacecraft and has been used to study the solar wind as well as the electrical flow around planets such as Saturn. As the spacecraft approached the edge of the solar system, the CRS was vital to determining when Voyager 1 crossed the termination shock, where solar wind markedly slows, and when the spacecraft later detected a sharp rise in cosmic rays it was felt to be one of the confirmatory pieces of evidence that it had indeed crossed into true interstellar space. 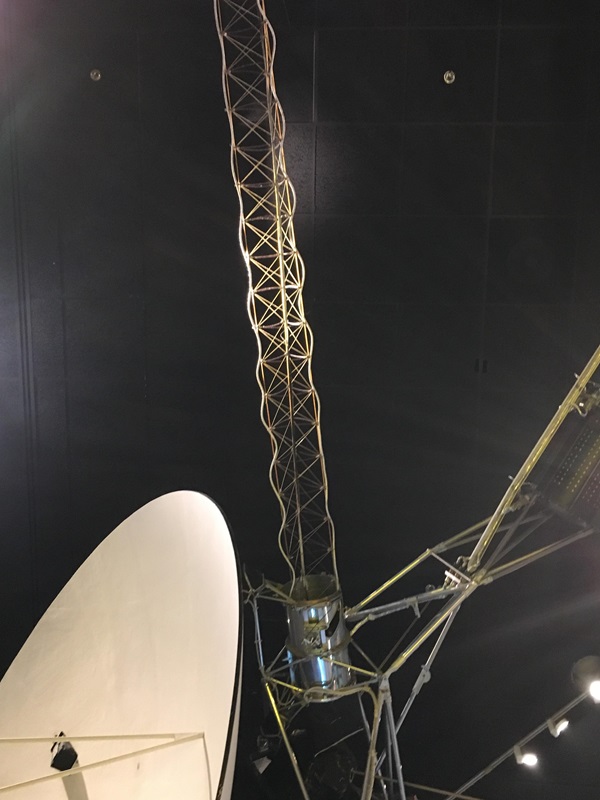 The LECP looks for and measured electrons, protons, alpha particles, and other heavy elements both around planets and in interplanetary space. The LCEP is made of up two subsystems: the Low Energy Magnetospheric Particle Analyzer (LEMPA) and the Low Energy Particle Telescope (LEPT). The LECP was used to help identify the shape of the magnetospheres around Saturn and Uranus.

This device was used to analyze the plasma wave and low-frequency radio wave spectra in the magnetospheres of Jupiter, Saturn, Uranus, and Neptune. The PWS continues to take measurements both within and beyond the heliopause (the boundary where the solar wind is stopped by the interstellar medium). The PWS also famously recorded the “sound” of interstellar space which can be heard here.

All of the other instruments on both Voyager probes, including the cameras that took so many iconic images, have either failed or been disabled. Astronomers hope that the remaining working instruments will continue to operate for several more years and the Voyagers will continue to be a source of meaningful data.

Although technology on Earth has advanced dramatically since the Voyagers were launched, the two spacecraft are frozen, technologically speaking: They were sent on their missions with the best equipment available at the time (including an 8-track tape recorder for data storage, believe it or not) and they have stood the test of time. While time moves forward here on Earth, aboard the Voyager spacecraft it is always 1977.