Using neutrons, materials scientists develop a method that goes below the surface. 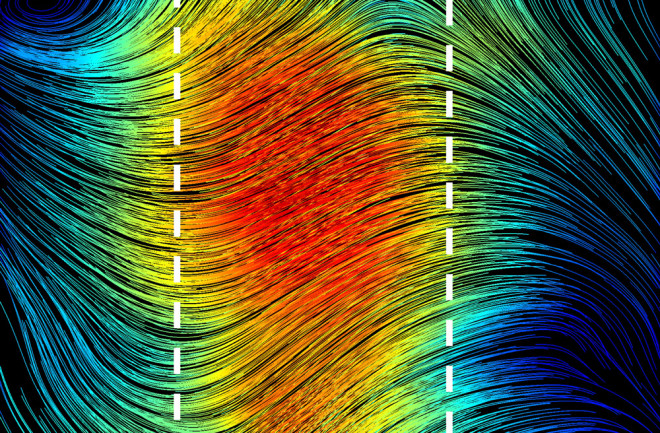 Although it might not be obvious, a material like lead has multiple magnetic fields, one inside and another on its surface. Until recently, researchers could confidently measure only surface fields. Now, in a recent Nature Communications paper, materials scientists in Germany describe a way to create detailed maps of the direction and strength of magnetic fields inside bulky materials like those used in electric engines and high-efficiency transformers.

The new method uses neutrons, neutrally charged subatomic particles that spin in the opposite direction of a magnetic field’s alignment. Because neutrons are so small and chargeless, they easily penetrate many materials. The team took advantage of these properties, scanning a sample of lead with neutrons that all had the same spin. When they hit a magnetic field inside the sample, their spin changed detectably, letting researchers plot the information.

[This story originally appeared in print as "Inner Magnetism."]