85. Glowing Trails on the Edge of Space 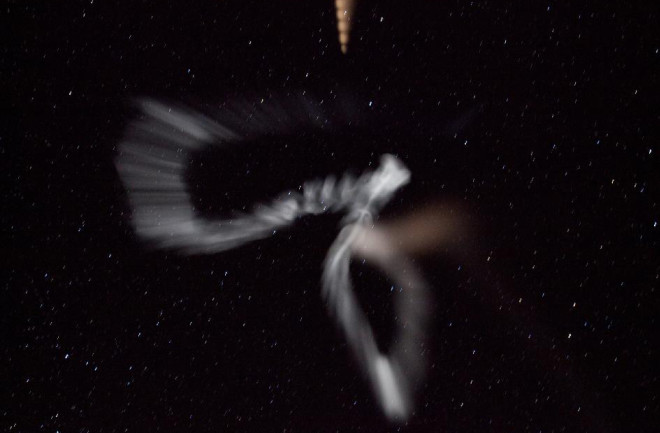 In the early morning of March 27, 2012, glowing streamers spread across the sky above the Eastern Seaboard. Visible from North Carolina to upstate New York, the eerie trails were created by five suborbital NASA rockets that soared to altitudes of 50 to 80 miles, where they released chemical tracers that reacted with oxygen in the thin upper atmosphere.

A team led by Miguel Larsen, a physicist at Clemson University, then monitored the tracers to follow the movements of the hard-to-study upper jet stream. Those high-altitude winds zip along at more than 300 miles per hour and generate electrical currents that surround the Earth.

“This is an important region of the atmosphere because it affects so many things that occur in space,” Larsen says. His mission—called the Anomalous Transport Rocket Experiment—will allow scientists to better model electrical activity that can interfere with signals from satellites and spacecraft.