The attraction and repulsion effects make up what is known as the “optical force,” a newly observed phenomenon that works on microscopic scales. 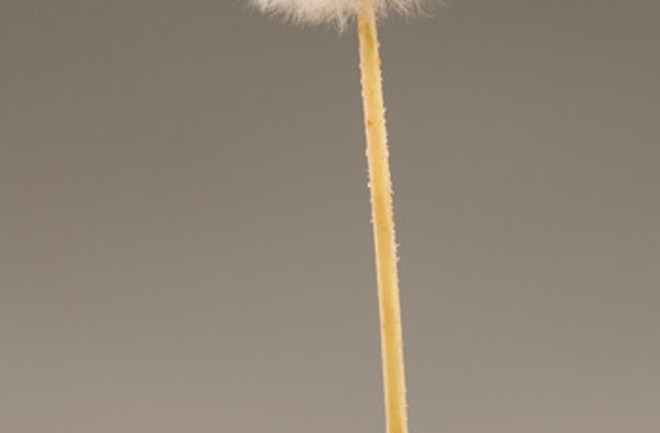 In July engineers demonstrated that beams of light can be made to repel each other, much like repulsive electric charges. The discovery could help control data transfer through the Internet and enable cell phones to work more quickly while drawing less power.

The findings from Yale University electrical engineer Hong Tang and his team build on discoveries they announced in late 2008, in which they demonstrated the opposite effect: attraction between light beams confined within a silicon chip. Together, the attraction and repulsion effects make up what is known as the “optical force,” a phenomenon that theorists first predicted in 2005. The force acts along an axis perpendicular to the direction in which light is traveling. Parallel beams can therefore be induced to converge or diverge.

Tang proposes that the optical force could be exploited in telecommunications. For example, switches based on the optical force could be used to speed up the routing of light signals in fiber-optic cables, and optical oscillators could improve cell phone signal processing. Unfortunately for amateur physicists, the optical force effect becomes imperceptible for larger light sources, so flashlight beams cannot tug on one another. “You need a transistor-size object to see it,” Tang says.