Bombing our closest neighbor pays off with a trove of information. 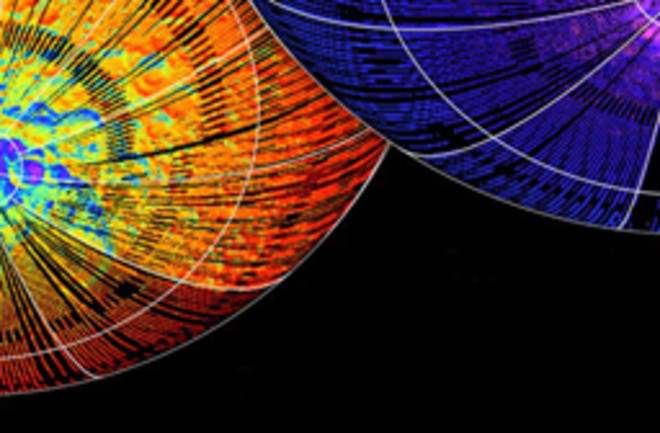 It is our closest neighbor in space, yet the moon continues to surprise us as new lunar missions overturn old ideas about Earth’s satellite.

In October NASA intentionally crashed the 2.8-ton upper stage of a Centaur rocket into a crater near the lunar south pole. Four minutes later, the Lunar Crater Observation and Sensing Spacecraft (LCROSS) followed, analyzing the dust kicked up by the impact. NASA anticipated a debris plume 30 miles high, which should have been visible from Earth with a 10-inch telescope. The smashup proved more whimper than bang for amateur observers, but LCROSS team members were thrilled. “We got wonderful measurements from all phases of the impact: the flash, the ejecta plume, and the resulting crater formed by Centaur,” says LCROSS principal investigator Anthony Colaprete of NASA’s Ames Research Center. He and colleagues are still analyzing the data from ultraviolet, visual, and infrared spectroscopy to measure the chemical composition of the lunar material. “We’re looking for water vapor or ice, as well as hydrocarbons and other volatiles,” he says.

The LCROSS results will flesh out the surprise announcements in September that three other spacecraft—India’s Chandrayaan-1 and NASA’s Deep Impact and Cassini—detected traces of water on the moon’s surface by studying reflected infrared light from the sun. The water’s origins are unclear. One possibility is that hydrogen ions from the solar wind bond with oxygen in the lunar soil, says University of Maryland astronomer Jessica Sunshine, deputy principal investigator on Deep Impact. Results like these belie the moon’s image as an inert rock, Colaprete says. “It is an active, breathing body.”

The moon might have more water deposited by icy comets landing in cold, permanently shadowed craters at the south pole. The Lunar Reconnaissance Orbiter (LRO), circling the moon at an altitude of 31 miles, recently sent back the first global temperature maps of the surface (at right). Some of those craters dip to around –400 degrees Fahrenheit, the coldest places ever measured in the solar system. LRO’s neutron detector suggests the presence of water in deep freeze there. The orbiter is also measuring radiation, looking for good spots for future exploration, and mapping the moon’s topography to 100-meter resolution.