Will The iPad Blend? Watch and Find Out. 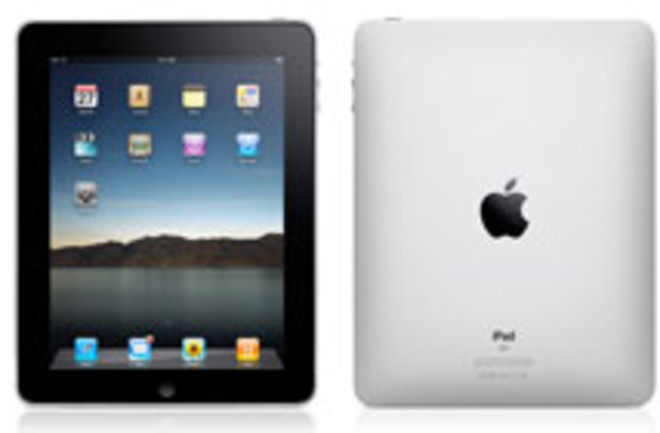 Over the last few days, questions surrounding the iPad have normally been along the lines of: When will I get my paws on one? What apps should I get? What if I break it? But the question over at the blender company Blendtec has been more straightforward as everyone wondered, “Will it blend?” Over the last few years, the company has been producing videos that showcase the industrial strength of their commercial blenders. In this video, they set out to find if Apple's tablet can be blended into an iPad smoothie by chucking it into the “Total Blender” and turning in on. Needless to say, we gripped the edges of our table and wept a little (ok, a lot) as the brand-new iPad was smashed to smithereens. Past "Will it Blend" videos have shown objects like glow sticks or an iPhone being demolished by the roaring blender. Blendec's website proudly states:

Are you ready? Then watch what happens here. Related Content: Discoblog:  iPad Arrives—Some Worship It, Some Critique It, HP Tries to Kill It 80beats: Apple’ iPad Tablet: It’s Here, It’s Cool, and It’s Slightly Cheaper Than Expected Discoblog: Weird iPhone Apps (our growing compendium of the oddest apps out there) Image: Apple