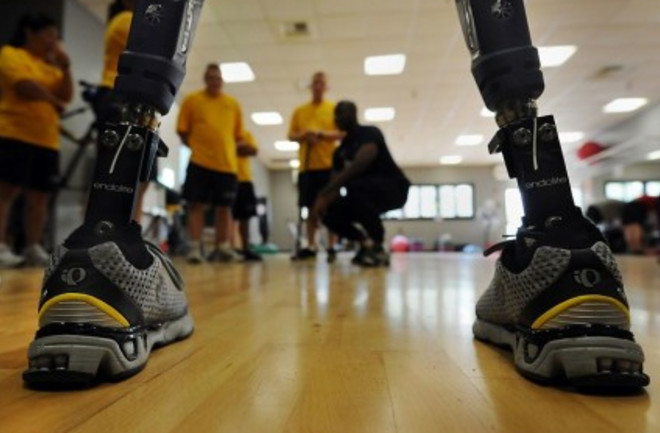 What's the News: Engineers and patients dream of mechanical prosthetic limbs that can talk and listen to the brain, moving in response to thought and sending back sensory information. For that dream to become reality, electrodes from the prosthetic have to connect with nearby nerve cells---a tricky proposition, given that nerve cells in an amputated limb won't grow without proper structural support. A new tubular scaffold, described in detail by Technology Review, has tiny grooves that fit bundles of nerve cells, which could provide the support nerves need to interface with a mechanical limb better than current designs. How the Heck: