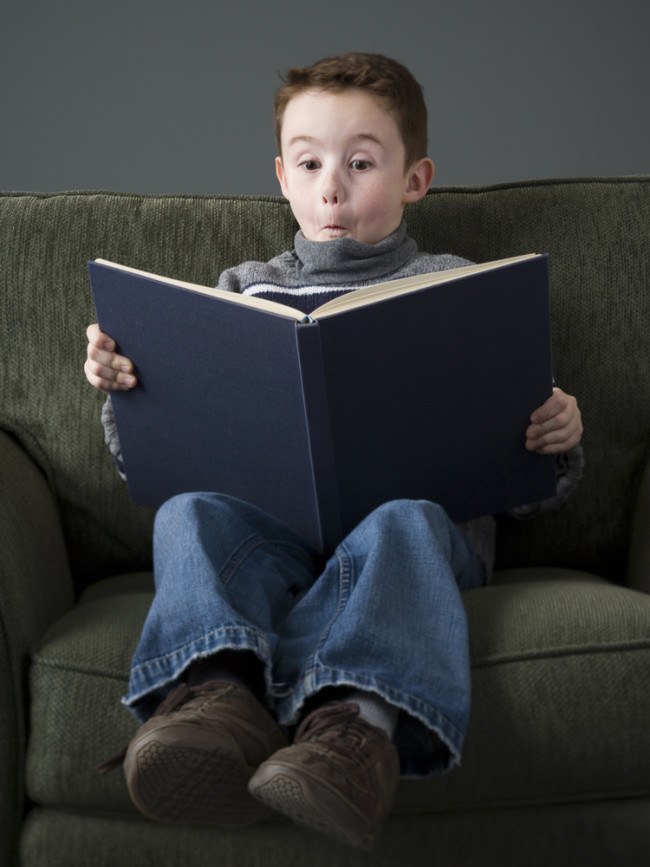 Many emotions lie on the pages between "Once upon a time" and "happily ever after." Some are happy gems, while others are sure to provoke nightmares. So when you crack open a storybook, how are you to know what feelings you'll find? A new tool cuts out the guesswork by taking a story's "emotional temperature." The data-mining tool was designed by a computer science researcher in Canada, who analyzed everything from the Brothers Grimm to Shakespeare in the digital Google Books Corpus. The tool tallies the use of 14,200 words associated with eight basic feelings---joy, sadness, anger and fear, along with trust, disgust, surprise and anticipation---to come up with the emotion thermometer, giving a better idea of stories' emotional content than just generic genres or keywords alone. Shakespeare's Hamlet, the researcher found, is heavy on the fear and disgust, whereas As You Like It shows more joy and trust. The best part of the prototype thermometer, described in a study [pdf] in arXiv, is that makes these feelings searchable--a function which researchers eventually aim to make publicly available. Are you in the mood for something spooky? The tool can tell you which of the Brothers Grimm fairy tales is the darkest. Is your literature professor looking for an example of suspense in Sherlock Holmes? Just search for suspense. It allows you to pick books based on the emotions they evoke, in the same way that Netflix lets you specify that you want a period drama with a strong female lead. Readers can also zoom in on particular fairy tale, such as to find which sections of Snow White provoke the most surprise.Or zoom out to compare the emotional temperature trends of authors, genres, or even entire swaths of a library. Despite being shorter in general, fairy tales tend to demonstrate a much wider range of emotions than novels. With such a tool to narrow down the 5.2 million titles now on Google Books, book buffs should soon be able to read happily ever after. Or angrily/fearfully/surprisingly ever after, as the case may be. Via the Physics arXiv Blog