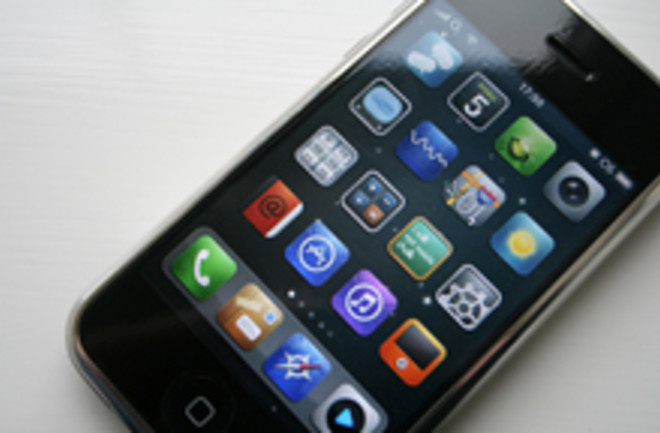 The first worm to infect iPhones is squirming through phones in Australia, spreading the face of the 1980s pop singer Rick Astley throughout the land. On infected phones, the wallpaper changes to a glamor shot of Astley, with a line of type that declares "Ikee is never going to give you up." As savvy internet users know, the iPhone has just been Rickrolled. For several years, the bait-and-switch trick has caused internet users to click on a link that looks relevant or promising, only to be led to Astley's 1987 video, "Never Gonna Give You Up."

However, only iPhone users who have 'jailbroken' their phones will be affected by the worm. Jailbreaking an iPhone involves running a program that circumvents the official Apple operating system and allows users to run software on their phone that has not been approved by Apple [Telegraph].

The worm preys specifically on iPhone users who haven't changed their default passwords on an application called secure shell (SSH), which allows file transfers between smart phones. The iPhone worm doesn't appear to be a malicious or criminal act.

Instead, it seems to be half warning, half prank. Ikee's author, who identifies himself or herself as "ikex" in the worm's source code, also wrote in the code that "People are stupid, and this is to prove it so," adding that users should read their phones' manuals."It's not that hard, guys," ikex writes. "But hey who cares its only your bank details at stake" [ Forbes].

The worm's creator was later identified as 21-year-old Ashley Towns, a programmer who lives near Sydney; no word yet on whether Towns will face any repercussions for his trick. Related Content: 80beats: How Did “Soupnazi” Allegedly Steal 130 Million Credit Card Numbers? 80beats: Attack That Took Down Twitter May’ve Been Aimed at Just One Blogger 80beats: Mystery of the Conficker Worm Continues: Does It Want to Scam or Spam? 80beats: Computer Virus Travels Into Orbit, Lands on the Space Station