The algorithm predicts whether a star’s golden years have passed or are still yet to come. 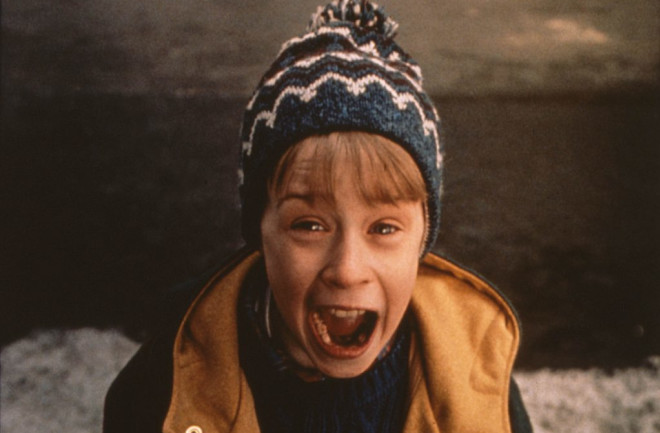 In the cutthroat Hollywood film industry, is it possible to know if an actor’s career is about to boom or bust? In many cases, yes.

Researchers from Queen Mary University in London created an algorithm that can predict with 85 percent accuracy whether a star’s golden years have passed or are still yet to come. In a study published June 4 in the open-access journal Nature Communications, scientists analyzed the profiles of over 2.4 million actors and actresses in the Internet Movie Database (IMDb). Besides predicting career trajectories, they also found patterns of gender bias in the industry and significant correlations between success and age.

Long careers and high activity in the film industry are exponentially rare, compared to the more common trend of one-hit-wonders ⁠— actors and actresses with careers that span a year or less. Almost 70 percent of profiles that the researchers surveyed fell into this category of short-lived stars. However, the team also found that male actors who were not one-hit wonders tended to have longer careers than their female counterparts.

It’s no surprise that those who are already in showbiz will be more likely to land a new role. Those periods when stars are consistently finding film work for at least two years are called “hot streaks.” But they are contrasted by “cold streaks” ⁠— time periods where actors and actresses wait for a new job.

Researchers found that often times women will have longer cold streaks than men. And male actors are more likely to recover from a cold streak, while actresses may find themselves on a hiatus that never ends.

Looking at that “golden year” period, or the time when a film star has the most jobs in a single year, revealed that most people have their biggest successes early in their career. High success was quantified as the most jobs held in a single year for those with careers spanning at least two decades. Researchers found that while both men and women tend to have their success streak earlier in their career, it is significantly more difficult for women to have their golden year later in life.

The researchers acknowledge that, yes, sometimes success is possible later in life. Just take Lucille Ball or Morgan Freeman for example. But such come-ups are rare ⁠— you might just have to have the numbers on your side to make it big.

Researcher Oliver E. Williams says the team did not feel comfortable predicting the careers of any current stars in the industry. But he did say that some version of the algorithm may be available for people to use in the future.

“There are plans to build on this study, but it is a perhaps unfortunate feature of research that you don’t know what will work until you’ve done it,” he told Discover via email.