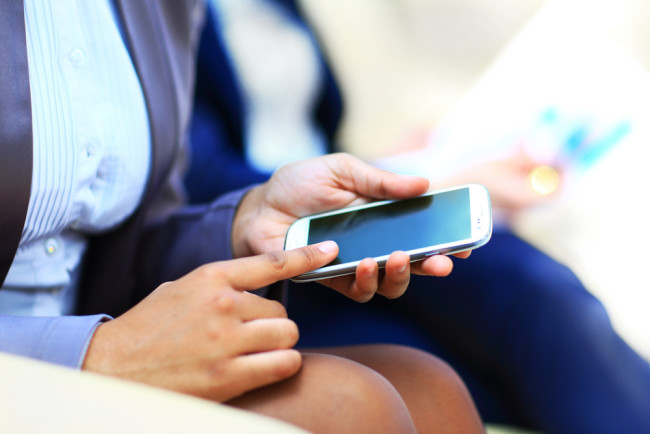 Today’s smartphones are well-equipped to satiate our appetites for instant gratification. We stream live video, look up facts on a whim, receive breaking news alerts and stay connected to our friends via social media. But one thing has lagged behind this culture of immediacy: smart phones' batteries. Now, it looks like recharging our phones could finally keep pace with the demands of our fast-moving culture. Yesterday an Israeli company called StoreDot unveiled a new smartphone battery that fully recharges in just 30 seconds. In contrast the couple hours it takes for a typical smartphone to fully charge, seems hopelessly outdated. The battery manages such a speedy charge by utilizing quantum dot technology. Quantum dots are tiny bio-organic nanocrystals made of semiconducting materials. The battery is just a prototype at this point, and it’s still big and clunky — about the size of a laptop charger. However, the company plans to scale down its size and begin mass production of the device in 2016, the Wall Street Journal reports

. Check out this video of the battery recharging in real time: