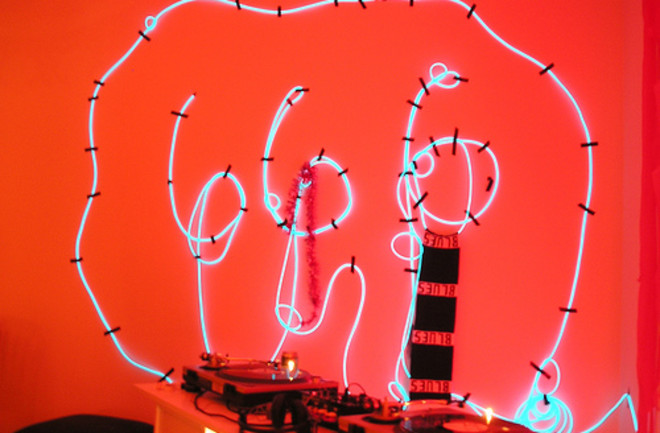 The original seven deadly sins laid out by the Catholic Church—pride, envy, gluttony, greed, lust, wrath, and sloth—are the classics of immorality, the same basic flaws humans have evinced since coming out of the trees (and, perhaps, even before). But in our booming, globalized, highly networked world, there are some new and very harmful errors at our disposal. And while the Vatican doesn't have a Facebook page yet (unlike Discover), they do recognize that modern times call for modern vices.

In an interview headlined "New Forms of Social Sin," Gianfranco Girotti, head of the Vatican's Apostolic Penitentiary, insisted that "new sins have appeared on the horizon of humanity as a corollary of the unstoppable process of globalization." The list of “mortal sins,” as they have now been classified, came at the end of a week-long seminar in Rome that intended to deal with the dismal turnout

at recent confessions. Seems logical: If a wider range of souls are in danger of eternal damnation, more will seek absolution. So, what are the new ways to fall from grace?

by a few"—but many of the new rules concern modern science, stuff that the sixth-century pope Gregory the Great

Girotti, as quoted in the TimesOnline

, insists that "you offend God not only by stealing, blaspheming or coveting your neighbour’s wife, but also by ruining the environment, carrying out morally debatable scientific experiments, or allowing genetic manipulations which alter DNA or compromise embryos." In other words, pollution

, genetic manipulation, and stem cell research (at least that which destroys embryos) have now made it to the list, the latter two because their "outcome is difficult to discern and control." He goes on to condemn "certain violations of the fundamental rights of human nature," including birth control and research on human beings.

He also takes issue with doing or dealing in drugs, as they "weaken the mind and obscure intelligence"—which is true in many circumstances, although marjiuana

) have all been shown to be beneficial at times.