More Fun Than a Blood Test: Researchers Want Diagnosis To Be as Simple as Spitting On Your Screen

If two South Korean researchers have their way, the days of needing specialized equipment to test whether someone has strep, the flu, or other common illnesses may soon be numbered. The pair want to check for disease markers in a tiny drop of a bodily fluid by pressing it against a touchscreen, so your diagnosis could come straight from your smart phone. While there's no app for that yet, the scientists recently finished a proof-of-concept study showing that a touchscreen could differentiate between various concentrations of bacterial DNA---a first step towards diagnosing your disease by spitting on your iPad. How the Heck: 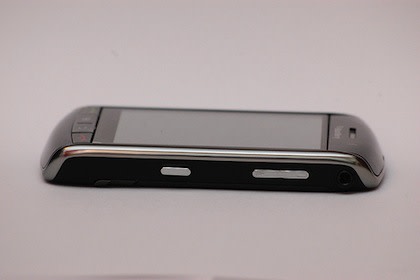