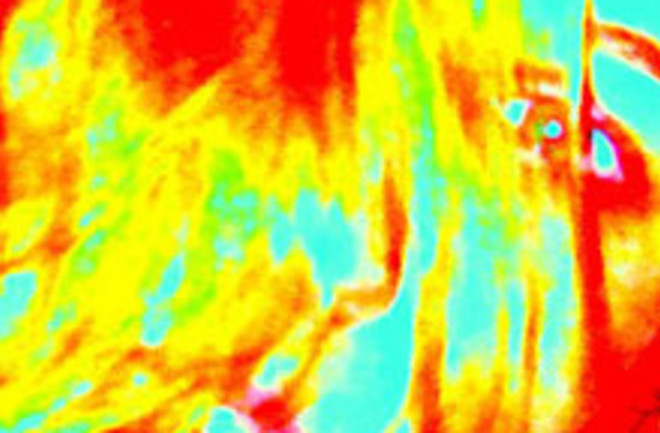 Apple CEO Steve Jobs is rumored to have dropped a little acid in his day, and apparently Albert Hofmann, the inventor of LSD, knew it. In fact, Hofmann reportedly wrote a letter to Jobs asking if the he'd be willing to donate some cash to the Multidisciplinary Association for Psychedelic Studies, an organization dedicated to investigating the psychological and medical benefits of psychedelic drugs. A Huffington Post article brings us the original letter and a little background on the relationship between drugs like LSD and successful computer scientists:

Psychedelic drugs... pushed the computer and Internet revolutions forward by showing folks that reality can be profoundly altered through unconventional, highly intuitive thinking. Douglas Engelbart is one example of a psychonaut who did just that: he helped invent the mouse. Apple's Jobs has said that Microsoft's Bill Gates, would "be a broader guy if he had dropped acid once." In a 1994 interview with Playboy, however, Gates coyly didn't deny having dosed as a young man. Thinking differently—or learning to Think Different, as a Jobs slogan has it—is a hallmark of the acid experience. "When I'm on LSD and hearing something that's pure rhythm, it takes me to another world and into anther brain state where I've stopped thinking and started knowing," Kevin Herbert told Wired magazine at a symposium commemorating Hofmann's one hundredth birthday. Herbert, an early employee of Cisco Systems who successfully banned drug testing of technologists at the company, reportedly "solved his toughest technical problems while tripping to drum solos by the Grateful Dead."