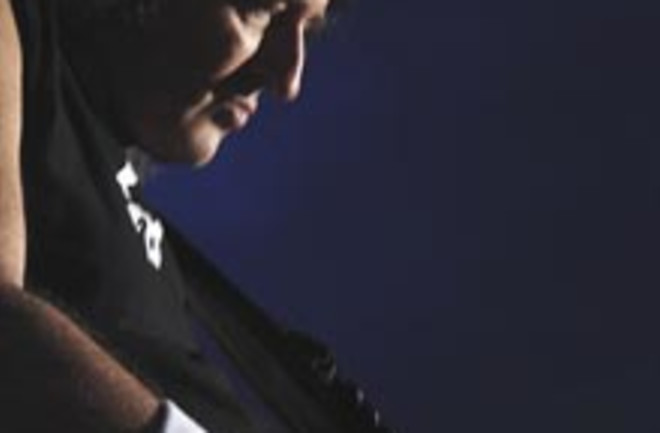 Brian May: Guitar virtuoso, renowned rock star, astronomy Ph.D. In 1970, long before Queen toured stadiums playing anthems like "We Are the Champions" and "Another One Bites the Dust," May began his doctoral work at Imperial College London. Now, after he returned to wrap up his doctoral thesis last year, May's research is being published as a book. A Survey of Radical Velocities in the Zodiacal Dust Cloud might sound like a good name for a psychedelic concept album, but if you plan to pick up May's thesis, don't expect it to be any less dense and forbidding than a career academic's. Its subject, the Zodiacal Dust Cloud, is a pancake-shaped cloud of dust in the solar system that exists on the same plane upon which the planets move. Sunlight reflects of the dust to create the Zodiacal light, which can be visible on the horizon at dawn and dusk. Fortunately for May, little study has been done on the Zodiacal Dust Cloud, so his early 1970's observations are still informative enough to merit publication. So while there may be plenty of downsides to studying something few others are interested in, at least you have the luxury of time. Image: flcikr/Lola's Big Adventure!