Iran Close to Completing Its First Nuclear Reactor. Should We Worry? 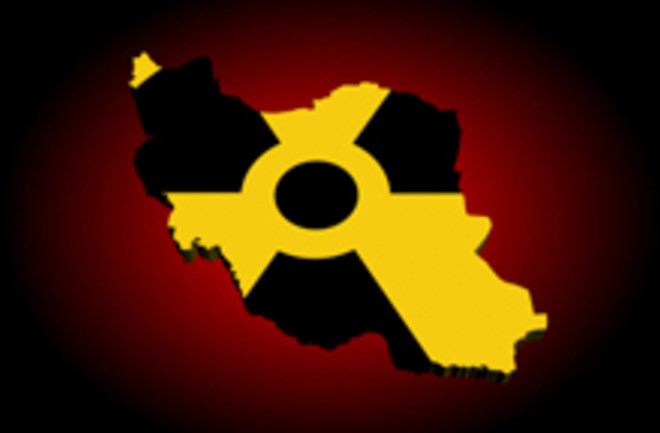 After decades of development, Iran's first nuclear power plant is close to operational. This week the country's TV service announced that engineers have begun loading the fuel rods into the core of the Bushehr plant in southern Iran.

The 1,000-megawatt Bushehr plant has been under construction since before Iran's 1979 Islamic Revolution. It was first contracted to a company that later became German industrial giant Siemens; more recently work was done with the help of Russia's state-owned atomic energy company. [Los Angeles Times]

that emerged several weeks ago, but apparently that didn't impair the final steps of preparing Bushehr.

The nuclear reactor would begin operating after all 163 fuel rods are inserted into the core, and is expected to begin generating electricity by early 2011, according to Press TV. Iran has declared plans to build 20 nuclear power plants in the next 20 years. [Christian Science Monitor]

Of course, Iran's moves are news because the United States and other nations contend that what Iran really wants is nuclear weaponry, not nuclear power. The United States, the European Union, and the United Nations have all passed sanctions on Iran in response to its refusal to halt its uranium enrichment projects. However, Reuters reports

that the U.S. has backed off any talk of Bushehr as a nuclear proliferation risk, and many onlookers say that Iran really couldn't do any weapons development with their new power plant.

"There are some fairly rigorous ... checks and balances built into the operation of the plant," said Middle East analyst David Hartwell at IHS Jane's, a global risk consultancy. Uranium enriched to about 5 percent fissile purity is used as fuel for power plants. If refined to 80-90 percent purity, it provides the fissile core of nuclear weapons. [Reuters]

Furthermore, Iran is required to return the spent fuel—which potentially could be used in weapons development—to Russia. That country supplied the fuel in the first place, and has oversight responsibilities. So the project will go forward... and the United States will stay nervous. Related Content: 80beats: Super-Sophisticated Computer Virus Apparently Targeted Iran’s Power Plants