Intel Says "Fins" on Its New Transistors Are an Electronics Revolution 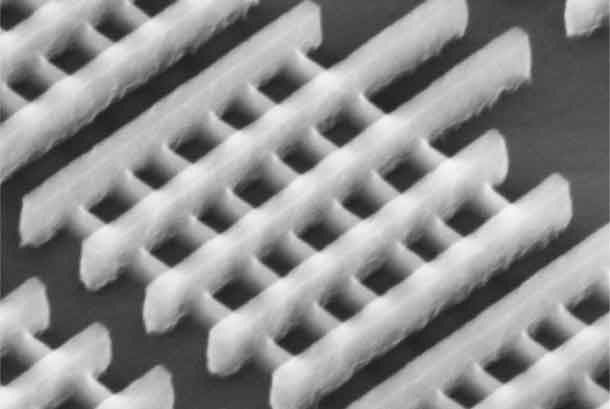 What's the News: The foundation of modern electronics, silicon transistors are miniature on/off switches that regulate electric current. This week, Intel demonstrated a new transistor design that's being hailed by Intel as one of the most radical developments in transistors since the advent of integrated circuits of the 1950s. By adding tiny, vertical fins to normally flat transistors, Intel's new Tri-Gate transistor allows for faster, smaller, and lower-voltage computer chips. "We've been talking about these 3-D circuits for more than 10 years, but no one has had the confidence to move them into manufacturing," chip-manufacturing specialist Dan Hutcheson told The Wall Street Journal.How the Heck: