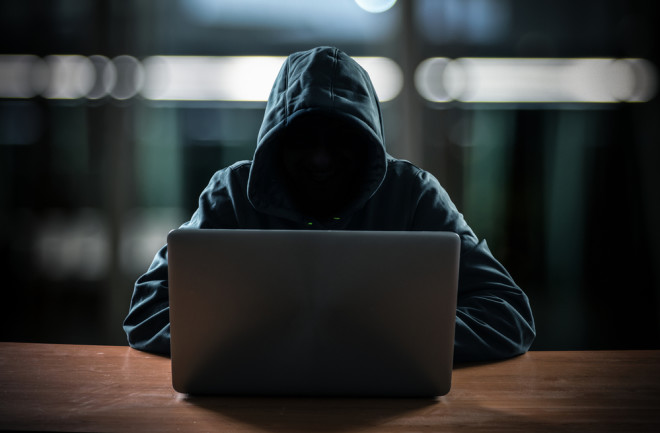 The quantum internet is one of the most eagerly anticipated technologies of the 21st century. It promises perfectly secure communication, guaranteed by the laws of physics. And it should help to bootstrap a number of quantum technologies that are on the verge mainstream application: quantum computing, quantum metrology and quantum imaging, to name just a few.

But there is a fly in the quantum ointment. While quantum networks offer all kinds of benefits by exploiting the strange laws of quantum mechanics, these laws also lead to weaknesses. And that raises the interesting question of how malicious actors will exploit them with a new generation of quantum hacks.

Today, we get an insight into what’s in store thanks to the work of Takahiko Satoh at Keio University in Tokyo and a number of colleagues. This group has studied quantum network technology and identified several vulnerabilities that classical networks do not have. Their study suggests these networks will need to be protected in new ways from quantum attacks.

First, some background. One of the more curious things about quantum mechanics is that it allows two or more objects to share the same existence, regardless of the distance between them. This property, called entanglement, turns out to be strangely useful. It is the phenomenon that powers quantum cryptography, teleportation, quantum computing and more.

Entanglement is so useful that it is set to become a resource itself, like data or electricity or water. And the primary purpose of the quantum internet is to distribute and exploit this resource in the form of entangled particles.

There is a catch, however. Entanglement is relatively straightforward to produce — quantum optics labs all over the world can produce it more or less on demand. But it is fragile, hard to store and tricky to transmit.

That’s why quantum networks are so difficult to build. Almost any outside interference destroys entanglement. Sneeze and you lose it.

So much of the practical work involved in creating quantum networks is in purifying, storing and boosting entanglement as it travels over long distances.

Perfect this technology and it will allow perfectly secure communication via quantum cryptography. That’s possible because it is always possible to detect when an eavesdropper is attempting to steal quantum information, so this kind of attack is simple to deal with. “We are reassured about the promises of quantum networks from the confidentiality point of view,” say Satoh and colleagues.

Such an attack needn’t be quantum in nature. Quantum properties, like entanglement, are so fragile that they can be destroyed with powerful external electromagnetic fields that are easy to generate.

What’s more, the nature of entanglement, which stretches across the entire network, could allow disruption to spread far beyond the part of the network that is immediately compromised.

But it also ensures its complete loss should the information be destroyed, since no copy can be made by the sender either. This raises an entirely new threat to quantum networks from attacks that destroy quantum information or prevent it being received.

There is a potential solution, which is to encode information in pairs of entangled particles and to keep one half of the pair. Should anything happen to the transmitted pair, the sender can ensure the integrity of the shared qubit.

Quantum networks will also be vulnerable to classical attacks in the same way as ordinary networks. That’s because they will be linked to layers of classical technology that control the quantum equipment and provide an interface for the input and output of data. These, of course, will be vulnerable in all the same ways as conventional networks.

That’s interesting work that assesses the potential threat to future quantum networks. The next stage will be to develop mitigation strategies that minimize the potential disruptions from quantum attacks. Of course, hackers will find ways to outmaneuver these plans. This is a cat-and-mouse game of attack and defense that has continued throughout history. Now, Satoh and colleagues are firmly on the scent.