Hey Perp: That Facebook Friend Request May Come From the FBI 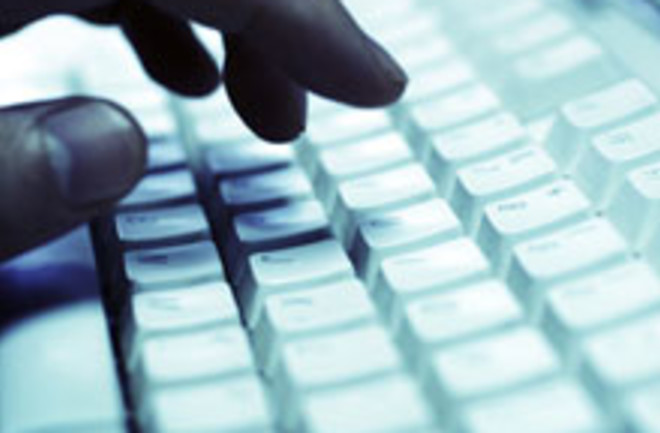 You never know who is checking out your Facebook profile, reading your tweets, or looking at your MySpace messages. But if you broke the law or are under scrutiny from the feds, then the FBI may already be "following" your online activities on different social networking sites like Twitter, Facebook, MySpace, and LinkedIn. A new internal Justice Department document obtained by San Francisco-based civil liberties group, Electronic Frontier Foundation (EFF), details how federal agencies like the IRS and the FBI are now using social media to monitor suspects' online activities and also track down their whereabouts.

The document, obtained in a Freedom of Information Act lawsuit, makes clear that U.S. agents are already logging on surreptitiously to exchange messages with suspects, identify a target's friends or relatives and browse private information such as postings, personal photographs and video clips [AP]

. The investigators are also using the sites to check suspects' alibis with details of their whereabouts posted on Facebook and Twitter. And

online photos from a suspicious spending spree — people posing with jewelry, guns or fancy cars — can link suspects or their friends to robberies or burglaries [AP]

. The document also describes a bank fraud case, wherein federal authorities were able to nab a suspect who had fled to Mexico based on his Facebook updates about all the fun he was having in that country. The suspect’s page was private but some of his friends' pages weren’t--allowing easy access to information related to the man on the run. Using online sources to catch suspects isn't really new: In the early days of the Internet, investigating authorities used text-heavy AOL and chat rooms to gather evidence and arrest wrongdoers. But enormously popular sites like Facebook can serve as a clearinghouse for information. While the changing nature of online activities has served the feds well, the Justice Department document (which was part of a presentation given in August by top cybercrime officials) doesn't detail how to prevent abuse of available content. While most social networking sites expressly prohibit people from creating profiles under false identities the feds have ignored that rule and created profiles to monitor suspects.

"This new situation presents a need for careful oversight so that law enforcement does not use social networking to intrude on some of our most personal relationships," said [Marc] Zwillinger, whose firm does legal work for Yahoo and MySpace [AP].

While the document portrayed Facebook primarily as a useful tool, the government did note a few ways in which social media could interfere with legal proceedings. The Justice Department document warned prosecutors to advise their witness not to reveal details of their ongoing cases on their public posts.

It also cautioned federal law enforcement officials to think prudently before adding judges or defense counsel as "friends" on these services. "Social networking and the courtroom can be a dangerous combination," the government said [AP].