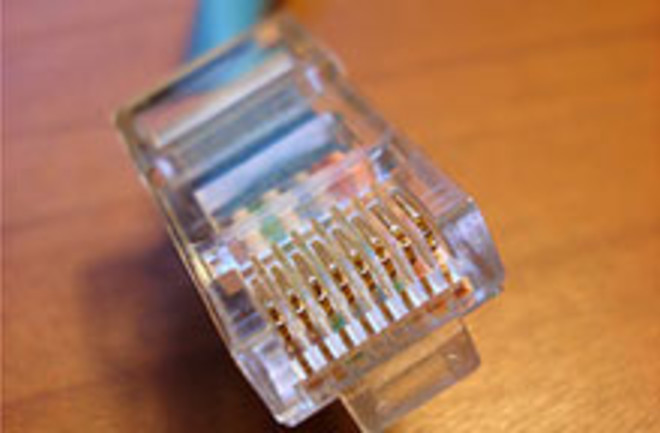 It may not look a day over 35, but the Internet turned 40 years old today. On September 2, 1969, computer scientists at the University of California, Los Angeles, hooked up two computers via a 15-foot cable, allowing them to exchange data. It marked a milestone in the creation of the Advanced Research Projects Agency Network, or ARPANET, which later gave rise to the Internet. Still, it wasn't until October 29 of the same year that the first message was sent between computer nodes; for that reason, some say the Internet was really born at the end of October. In any case, the Internet has come a long way since 1969: The first

message was supposed to be "login" but [computer scientist Leonard] Kleinrock was only able to type "lo" before the system crashed [ABC News]. Now, life without the Web seems almost unimaginable (especially to these bloggers!). It's impossible to get your brain around all that the Internet is and what is has done for us these 40 years. Luckily, the Internet is organized in such a way that we don't have to [NPR].