Friend your children on Facebook or they're probably going to juvie. 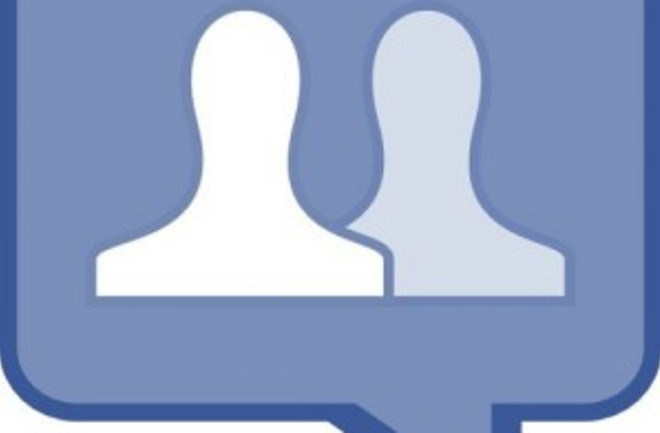 Friending your parents on Facebook can obviously have some humorous consequences. But what does it say about the relationship between the parent and child? Here, the researchers surveyed parents and children about their Facebook use and the"behavioral outcomes" of the children (e.g., delinquency). Turns out that social networking with parents is associated with better outcomes, which the authors suggest is actually the result of the parent-child social networking. But we wonder if this is a case of mistaking correlation and causation?

NCBI ROFL: 72% of Facebook users would rather have fake friends than no friends.

NCBI ROFL: The science of Facebook relationship status: It's complicated.