Few Share Fake News; Those Who Do Are Mostly Older Republicans 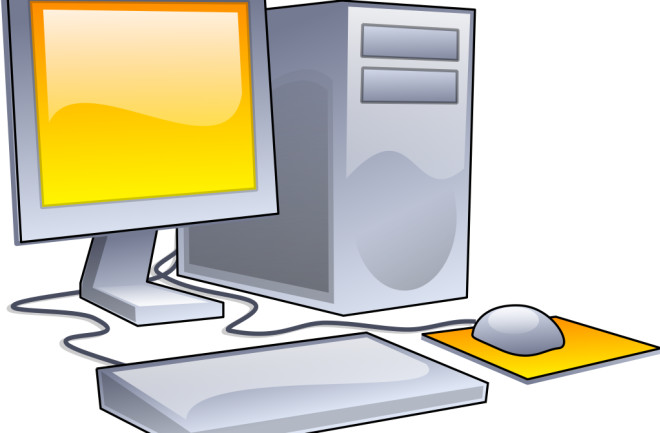 Facebook users 66 and up and self-described Republicans were the most likely group to share fake news, according to new research. (Credit: Wikimedia Commons) Researchers combing through survey respondents' Facebook data have determined that only about one in 10 users shared articles from fake news domains during the 2016 U.S. presidential elections, and even fewer shared more than one article. Individuals who did share fake news were more likely to be both self-described Republicans and 66 or older. Politicians and civilians alike have expressed concern over the apparent rise of fake news — false information presented in the guise of a legitimate news article — over the past few years. During the 2016 U.S. presidential campaign in particular, these kinds of false news stories flooded Facebook and other social media platforms, raising concerns about their influence on voters. To better understand how many people shared links to fake news, and the demographics of those who did, researchers sent an online survey to Facebook users during the campaign. More than 1,300 respondents allowed the team to access their Facebook profile data and chart their sharing history during the year. Researchers then compared the domains of the links shared with a list of known fake news sites. Ninety Percent Plus Just Said No According to the results of their analysis, 91.5 percent of study participants did not share any links to fake news generated by those sites. Of the 10 percent who did, more than half shared only one faux article. Individuals who shared sketchy stories were more than twice as likely to be self-identified Republicans than Democrats (38 Republicans compared with 17 Democrats). The disparity becomes even more significant when viewed more broadly: Of all survey respondents who allowed researchers to track their sharing history, 18.1 percent of Republican respondents and 3.5 percent of Democrats spread at least one fake news story. Independents, who comprised a smaller segment of respondents, were also more likely to share fake news than Democrats. Respondents who were 66 and older were seven times more likely to share fake news than participants who were 18-29 years old. The older set was also nearly three times more likely to spread the fake stories than individuals in the 45-65 age range. Teach Them Well The researchers concluded that additional work needs to be done to understand how older people in particular evaluate material on social media platforms and whether their greater likelihood of sharing fake news is due to unfamiliarity with the medium or can be linked to age-related cognitive issues, including memory. The authors also suggested developing educational methods to improve media literacy and help users of all ages determine the veracity of a story before they click "share." The paper's scope was limited in a number of ways. Only links to domains on a curated list of fake sites were considered fake news, for example. Participants also strongly self-selected: Only half of the survey respondents allowed the researchers to access their sharing history, a crucial part of the study. The research appears today in Science Advances.