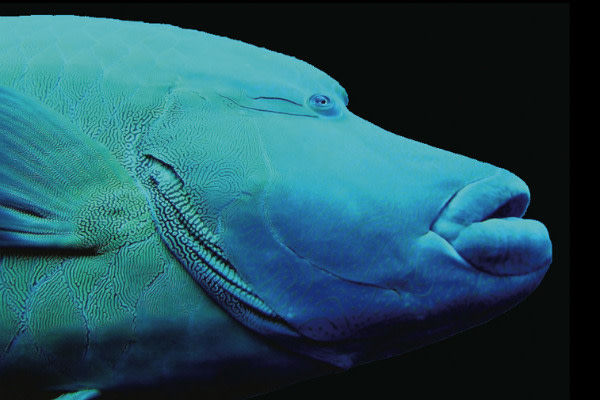 After a decade of work, researchers with the Census of Marine Life finished their survey of the undersea biosphere in October. The census upped the number of known marine species to a quarter million, but that may still be only a small portion; the nearly 3,000 scientists who worked on the project estimate that the true number could be in the millions or tens of millions if all the microorganisms could be accounted for. 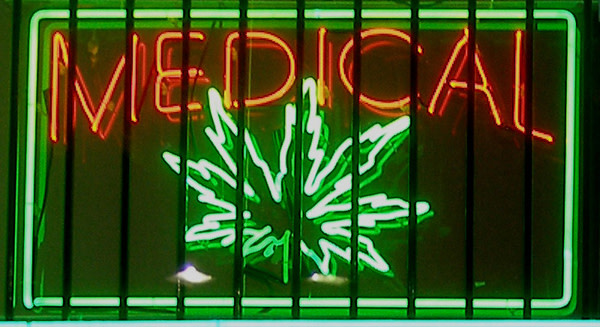 California's Proposition 19, the marijuana-legalization measure, went down to defeat in the November election. Earlier in the year, however, scientists in that state conducting the first medical trials on pot and pain in two decades found that yes, marijuana can be effective medicinally. “I think that clearly cannabis has benefits,” said Dr. Donald I. Abrams, a San Francisco oncologist who led that study. “This substance has been a medicine for 2,700 years; it only hasn’t been a medicine for 70." 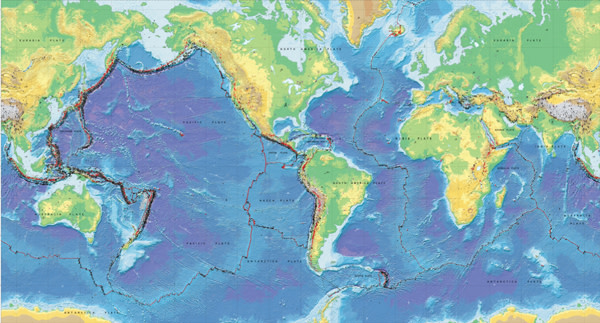 With major earthquakes in Haiti, Chile, and elsewhere, it was a high-profile year for devastating earthquakes. In January, 80beats listed off the places around the world at high risk for the next big one. 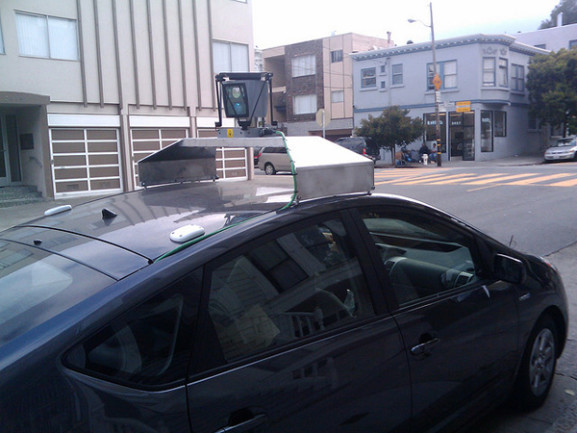 I don't particularly want to drive; I'd rather kick back with an issue of DISCOVER and a cup and coffee, and let the car take care of things. Thankfully, Google's on the job: This year their experimental self-driving cars were seen cruising the roads of California. 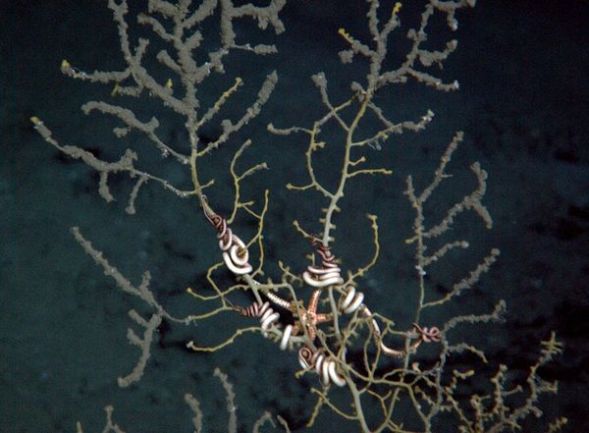 During the months and months of BP's ongoing oil spill in the Gulf of Mexico, and even after it was finally halted, researchers struggled to determine how the oil hidden below the ocean surface was moving, and whether it was disrupting Gulf ecosystems. Then in November, the National Oceanic and Atmospheric Administration released pictures like this one from an expedition that found coral coated in black gunk 4,500 feet below the sea surface. 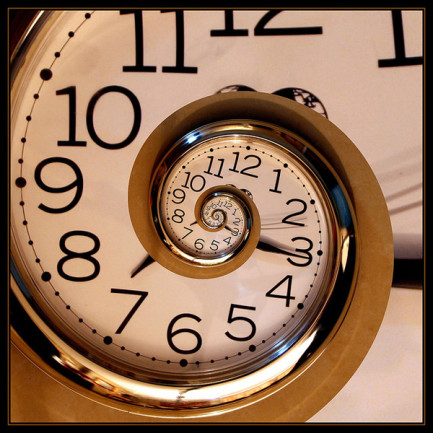 That darned Einstein; he was right again. Using ultraprecise atomic clocks, scientists proved that for every one foot higher you move above the Earth's surface, time speeds up by a factor of 0.00000000000000004 due to the slight decrease in the force of gravity--just as general relativity would predict. 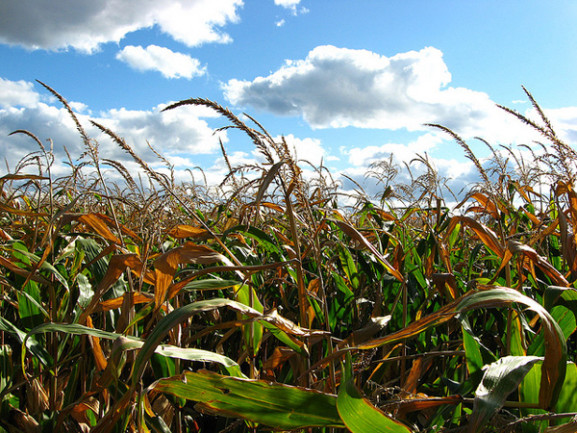 Do genetically modified foods lead to organ failure? In January, a study by European researchers tied genetically modified corn created by Monsanto to toxicity in the kidney and liver, resulting in hyperbolic headlines about the danger of GM foods. We checked with other researchers who highlighted serious problems with the study. The lead researcher from the original study responded, and the two sides argued the case in our post. 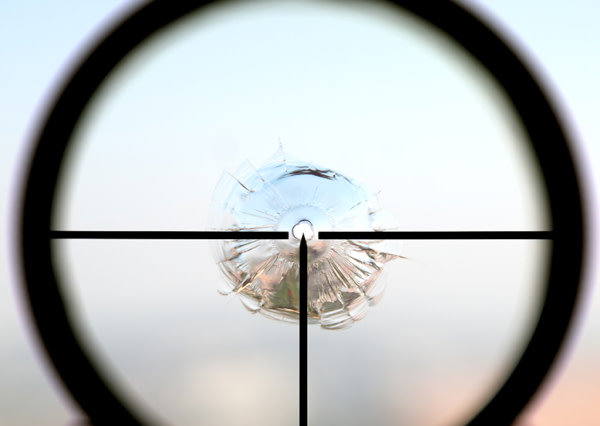 The Pentagon's mad scientists at DARPA were hard at work building hypersonic gliders and flying cars in 2010, but the deadly invention 80beats readers loved was the sniper rifle that offered an accurate shot across the distance of 12 football fields, even with winds up to 20 miles per hour. 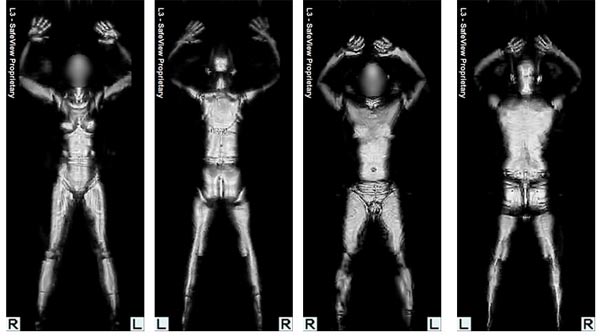 Naked body revealed by backscatter X-ray scan, or pat-down? That was the choice for some airlines passengers as the new full-body scanners made their way into airports around the nation. And while many furious passengers complained about the affront to their privacy, others worried about the health risks of the body scans. In November, we asked radiation experts to explain the real risk of the controversial scanners.

The hulking blue star R136a1 lies in the Tarantula Nebula, 165,000 light years away. It's 265 times more massive than the sun, 10 million times as luminous as the sun, and is basically the biggest, baddest star astronomers have ever seen. It also challenges the limits on one of astronomy's more interesting questions: Just how big can a star be? 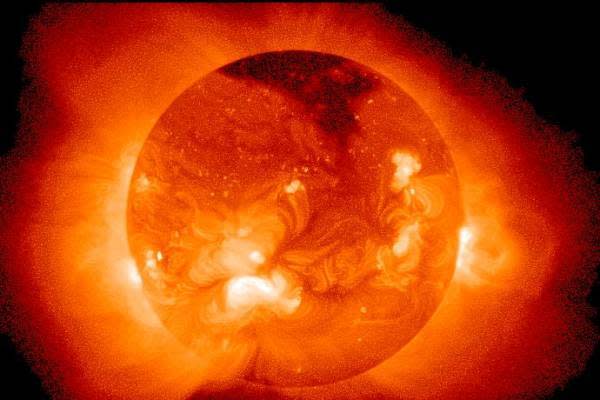 The rate at which radioactive isotopes decay is a constant. Or is it? Researchers Jere Jenkins, Ephraim Fischbach, and Peter Sturrock released a study this year claiming new evidence that they'd seen those decay rates change, and what's more, that neutrinos from the sun were the culprit. It's a wild idea that bends well-established physics--especially by bringing in neutrinos, which barely interact with matter. So we asked other neutrino scientists to comment in our August post. There was much disagreement.

We have found an answer to some antibiotic-resistant bacteria--in the brains of cockroaches. Given the filth in which these insects live, you'd expect them to be tough. And when scientists extracted chemicals from cockroach brains, those roach antibiotics slaughtered resistant strains of Staphylococcus and E. coli.