Drones Can Accurately Detect Heartbeats from the Sky 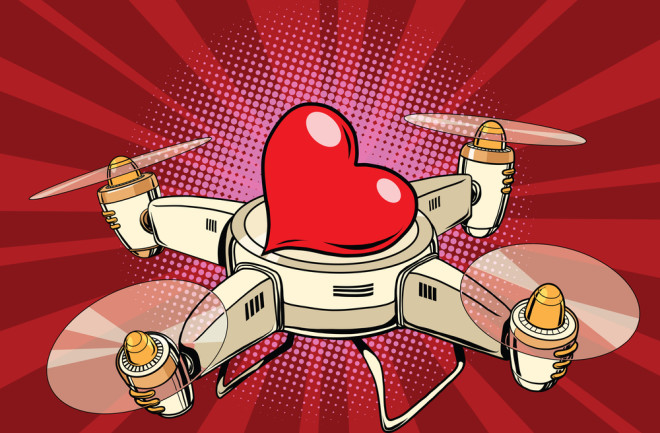 (Credit: Shutterstock) Drones have the ability to do a lot of good, and recently they've been proving useful to rescuers in the United States by helping with hurricane recovery efforts. But what if they could do more than just document damage or survey areas? What if they could actually detect life? Researchers from the University of South Australia conducted a study published in Biomedical Engineering Online that shows drones can successfully measure heart and respiratory rates from the sky. Aerially detecting vital signs could be huge for recovering people after natural disasters, detecting security threats, and monitoring infants and the elderly.Flyby Drone Doc Two PhD students ran a series of tests, both indoor and outdoor, with 15 healthy people. The drone was about 10 feet in front of them at all times, and captured video of individuals when stationary, moving and in differing lighting conditions. Using image processing techniques and algorithms, the team was able to record vital signs from faces and necks — even recording changes in human skin tone. Those vital signs were as accurate as current methods like electrocardiograms, pulse oximeters and respiratory belts. “Obviously there are privacy and ethical issues around this technology that need to be resolved before it becomes common practice, but there is enormous potential to use machine vision systems to benefit society, particularly in the biomedical sphere,” said Professor Javaan Chahl, supervisor of the two PhD students who conducted the test, in a news release. Future work, according to the study, will consider “techniques that may be more robust in the presence of UAV and target locomotion and changes in pose.” So, instead of just deploying a drone to gather new perspective, first responders may be able to simultaneously scan for heartbeats. Who knows, maybe you'll skip the waiting room and see your very own flyby drone doc instead.