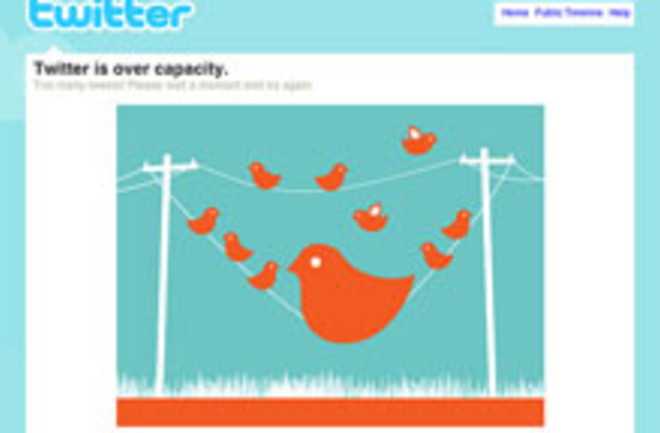 While some companies are hiring people to promote the company brand on Twitter, others frown on their employees’ personal use of social networking during work hours. And now, it's being reported that people waste so much time Tweeting/Facebooking/etc. that it costs British companies $2.2 billion a year, according to a survey put out by Morse. The results are based on 1,460 people surveyed, who on average used Twitter or Facebook for 40 minutes during the business week. But is time spent on Facebook and Twitter really wasted time? As TechCrunch points out, there is a "difference between being productive and ‘not wasting time':

I’d like to see more research in this field, but more focused on office workers who spend the majority of their day staring out the windows, yapping about last night’s television highlights with coworkers in the coffee and/or smoking room, attending meetings where no decision or progress gets made, or simply working on stuff that’s not particularly considered to be productive for their employer, the British economy as a whole, or the rest of planet Earth.

As a protective measure, some companies have banned the use of social networks by having the IT guy block access to the sites. The Washington Post put out guidelines on what to Tweet and what not to Tweet. Perhaps these tips could have prevented ABC employees from tweeting that Obama called Kanye a "jackass" during an off-the-record interview. Needless to say, basic Twitter etiquette will continue to evolve: In the meantime, don’t say anything that will get you fired. And if you happen to be on Twitter, follow us — @discovermag. Related Content: DISCOVER: 3 Great Uses of Twitter, According to Cofounder Jack Dorsey Discoblog: Want a Job at Best Buy? Better Have 250 Twitter FollowersImage: flickr/ Mykl Roventine