Explore the winning drone photos from the DJI Drone Photography Award, including images of Spain's abandoned houses and more. 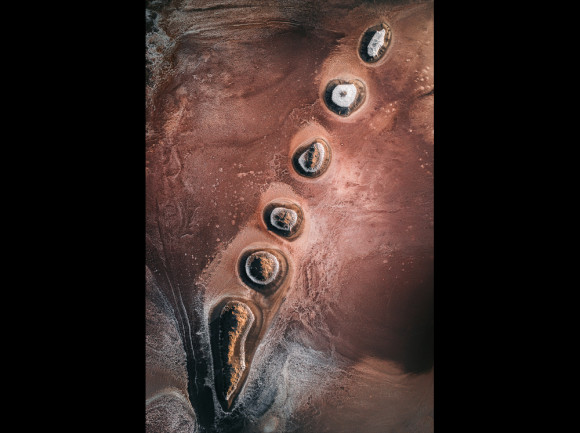 Using a drone, Hegen was able to fly above some of Europe's largest salt production sites and reveal the intricate process that many take for granted. The artificially-created ponds, shown in The Salt Series, are one of the core elements of sea salt production. 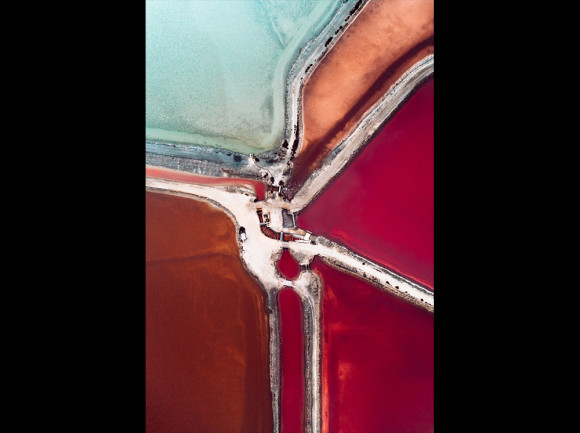 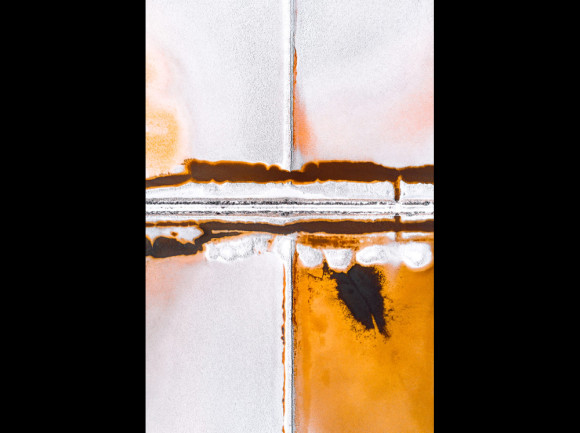 “The contrast and geometric shapes of the salt ponds remind me of abstract paintings. Our need to arrange everything geometrically in order to regulate and have control makes us all, in a sense, designers of our own environment,” said Hegen. Hegen is a photographer from Germany. He is interested in exploring the relationship between man and nature and uses aerial photography as a means to document landscapes that have been heavily transformed by human intervention. The Salt Series explores artificial landscapes across Europe where nature is channelled, regulated and controlled.

The DJI Drone Photography Award is presented by DJI and supported by British Journal of Photography. 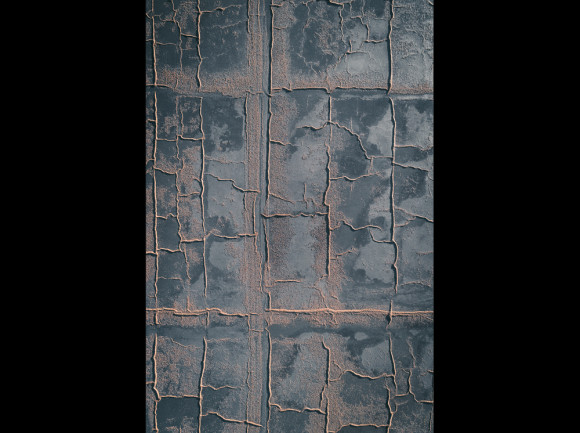 “The production of sea salt is one of the oldest forms of human intervention in natural spaces but we rarely ask where it actually comes from and how it is being produced," said Hegen. 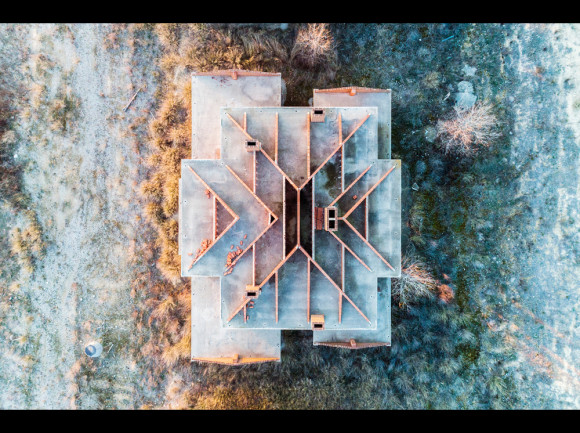 Markel Redondo is a documentary, travel and portrait photographer who splits his time between his two bases in Bilbao and Biarritz. His work focuses on social and environmental issues and has featured in publications including the New York Times, Le Monde and Der Spiegel.

He regularly collaborates with social-facing organizations and charities, namely the United Nations High Commissioner for Refugees and Greenpeace. 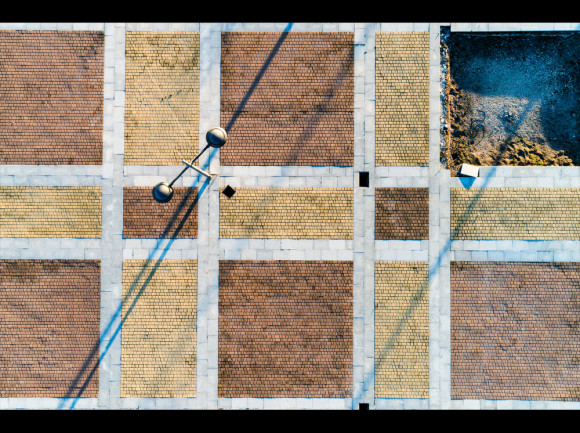 Redondo first photographed these abandoned developments in 2010. Eight years later, and now equipped with a DJI Phantom 4 Pro drone, he has retraced his footsteps; returning to the same sites and also visiting new ones. Launched in late-2017, the DJI Drone Photography Award called for project ideas that would make creative use of a drone to explore new photographic possibilities. In capturing subject matters impossible to reach on foot, the drone-shot work would open the viewer’s eyes to new possibilities, making them consider the world from an alternative perspective. 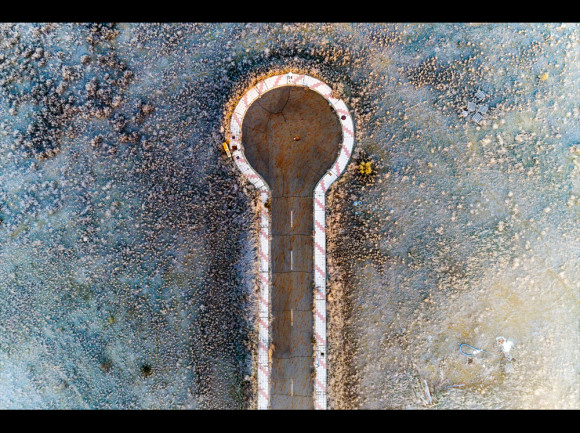 "There is an apocalyptic feel to the developments, it is as if you are the last inhabitant in the world,” said Markel Redondo. 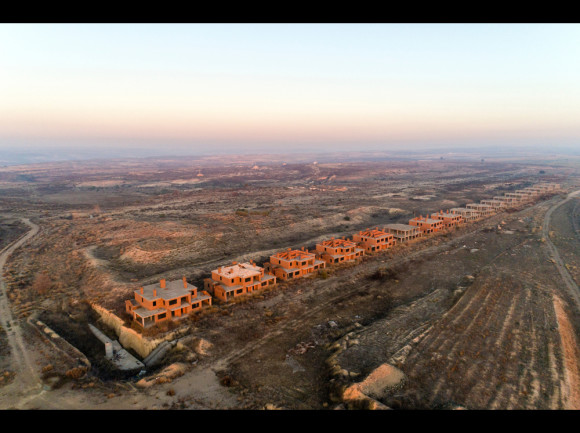 "We live in a society with huge housing issues, where many cannot afford a place to live, yet Spain has more than three million empty homes," said Redondo. 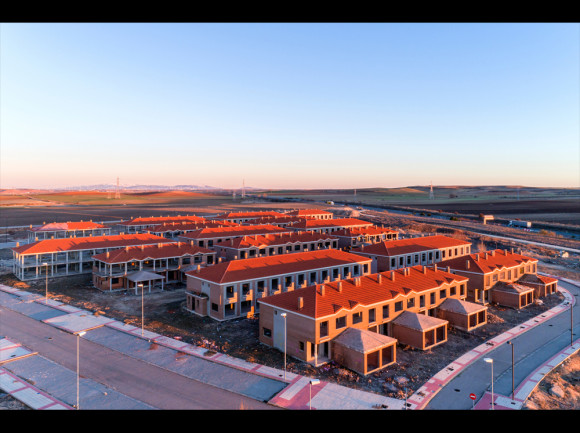 Spain was one of the countries hardest hit by the European economic crisis. Due to a toxic combination of billions of euros worth of bad loans held by Spanish banks, and a real estate bubble that burst in spectacular style in 2007, Spain's economy now faces multiple challenges. Sand Castles (part II) aims to highlight this problem from a new perspective.

New Fossil is the Oldest Bird Relative Ever Found