All Aboard The Cow Train

Natural gas from the manure of about 30 cows powers a train. 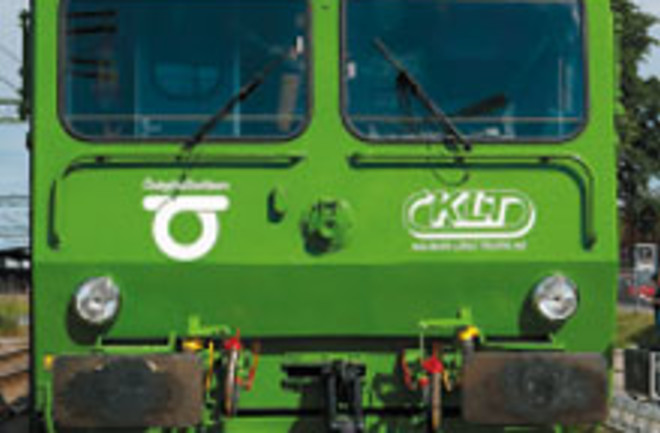 The Svensk Biogas company of Linköping, Sweden, has built a locomotive that runs on cows and cow manure. The $1.25 million engine, which replaces an old Fiat diesel-powered locomotive along a local commuter line, is billed as the most environmentally friendly train in the world.

Engineers at Svensk Biogas produce the train's methane fuel much the same way that marshes and swamps generate the gas naturally, by fermentation. Workers collect heaps of manure and organic waste, mix it into a slurry, kill off unwanted strains of bacteria with steam, then introduce new bacteria to digest the sludge. As a by-product of digestion, the bacteria pump out methane, which the company pipes off and purifies.

Until recently, only cow manure and other farm waste fueled this process. This summer, however, Svensk found a way to use the whole heifer. Now the company chops up the cows and converts their guts, fat, and bones into an organic sludge, which then gets processed as before.

It takes about 30 cows to power the train along its 75-mile route from Linköping to Västervik, one of the countryside's most beautiful stretches of rail. Linköping is especially green-minded: The town's fleet of 65 biogas-fueled buses was the first in the world, and many of the taxis, garbage trucks, and personal cars there also run on cow-derived methane.