3 Great Uses of Twitter, According to Cofounder Jack Dorsey 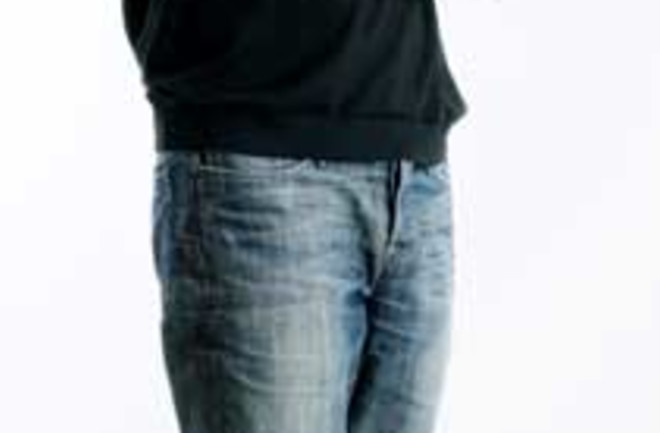 Jack Dorsey was arriving in New York and felt like partying—so he picked up his cell phone and entered a few words of text into Twitter, the microblogging site he cofounded. “Within an hour we had a bar reserved, we had a vodka sponsor, and we had 300 people RSVP,” he says. Twitter now supports 6 million unique visitors to its Web site.

How did you come up with the idea of Twitter? At age 14, I became fascinated with real-time physical information transfer—like couriers, taxis, 911. Then at 15, I worked as a programmer and built a bunch of dispatch systems. I wanted the same thing for my friends.

What was the technology that made it possible? AOL’s Instant Messenger was getting big and included this thing called “status.” You could set your “away status,” and you could see what your buddy list was doing at a glance. It was a dispatch system, but it was limited: There were only four status options. We took the concept of status and mixed it with the ubiquity of texting. We’re not building a social network; we’re allowing users to issue a series of personal newswires, 140 characters or less. The reason Twitter works is that we recognized patterns in the world. We listened, and we made those patterns more convenient.

Has Twitter changed your life? The biggest thing for me is always my relationship with my parents. I’ve been moving around a lot, so I don’t get a chance to call home as much as I’d like to. But my mom updates on Twitter like three times a day, and I update three or four times a day. We don’t talk as much because of the distance, but when we do have a conversation, we have a very rich context for each other’s lives.

Is there a more serious side to Twitter? It has been used significantly in massively shared experiences like the recent terrorist attacks in Mumbai. You don’t have to think too much to produce updates, which are of the moment. They’re accessible from anywhere because you can pull out your phone and send them. And you’re not considering who’s receiving them—you know someone will read them, but it doesn’t weigh you down.

Do you ever read anything longer than 140 characters? I just finished Wuthering Heights, an amazing book.