20 Things You Didn't Know About... Telescopes

From Galileo to the Hubble, viewing space has come a long way. 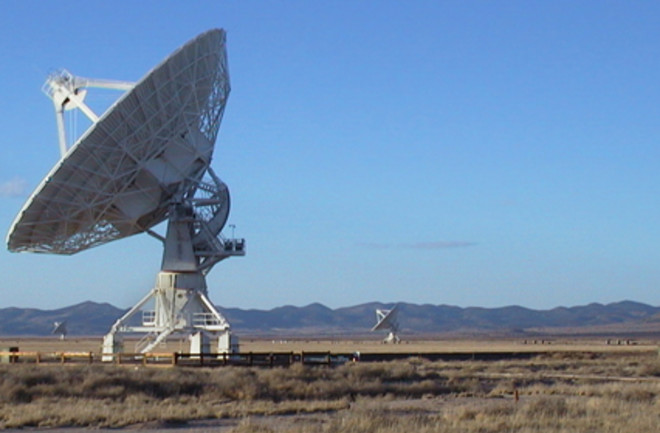