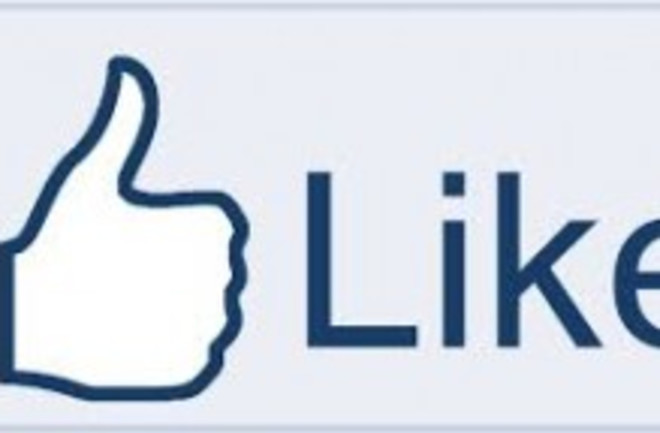 Facebook gleefully reported earlier this week that their privacy practices are "A-Ok", in response to the growing federal concerns that the company leaks too much personal information. While it's all well and good that they are legally in bounds, users still worry about just how much is shared via the popular social networking site. After all, just what does your Facebook activity say about who you are? A lot, actually. Michael Kosinski and his colleagues from UC Berkley recently investigated just how much Facebook activity reveals about a person. They wanted to know if a user's age, gender, sexual orientation, or political beliefs could be inferred from their "likes", even if such personal details were not provided. Using the myPersonality Facebook app, the team obtained 58,466 volunteers who provided demographic data as well as a list of their likes. The average volunteer liked 170 different pages, musicians, etc. They then used statistics to determine if those likes predicted a suite of personal variables, from male/female to intelligence level. Their results were staggering.

Prediction accuracy of simple traits, according to Kosinski et al. 2012 The algorithm they created could predict race and gender with over 90% accuracy. Even religion, political party affiliation, and sexual orientation could be predicted with over 80% accuracy. In the case of sexual orientation, this result was truly unexpected, as less than 5% of users were connected to explicitly gay groups. From the pages you like, the computer could predict whether you drink, smoke, or use drugs with more than 60% accuracy. Likes also strongly correlated with age. In fact, your likes reveal so much about who you are that the team could predict whose parents divorced before they were 21 with 60% accuracy! "Although it is known that parental divorce does have long-term effects on young adults’ well-being," write the authors, "it is remarkable that this is detectable through their Facebook Likes."

Correlation between complex traits and likes, from Kosinski et al. 2012 Even personality traits, which don't fall into neat A or B categories, were well correlated to likes. And the more likes you have, the better the computer algorithm is at figuring you out. Simply put by the authors: "A wide variety of people’s personal attributes, ranging from sexual orientation to intelligence, can be automatically and accurately inferred using their Facebook Likes." This could have many upsides, including well-tailored ads, apps and such that really do suite you. But, the predictability of individual traits may have considerable negative implications as well. "It can easily be applied to large numbers of people without obtaining their individual consent and without them noticing," caution the authors. "Commercial companies, governmental institutions, or even one’s Facebook friends could use software to infer attributes such as intelligence, sexual orientation, or political views that an individual may not have intended to share." In a worst-case scenario, the release of such information could be serious. With online harassment a constant issue, hate groups could use likes to target victims, even when an individual takes measures to be discreet — for example, the predictability of sexual orientation may make users vulnerable, even though individuals don't have explicitly homosexual likes. And as the digital revolution continues to change how we interact in modern society, Facebook likes are hardly the only information that may be used for such purposes. It is becoming more and more difficult to keep track of our online footprints, and thus the information we reveal about ourselves may be harder and harder to control. The authors acknowledge that the risks of this may deter people from integrating with digital technologies."It is our hope, however, that the trust and goodwill among parties interacting in the digital environment can be maintained by providing users with transparency and control over their information," they conclude, "leading to an individually controlled balance between the promises and perils of the Digital Age." Citation: