Yeast Can Evolve into Multicellular Organisms in a Few Short Months 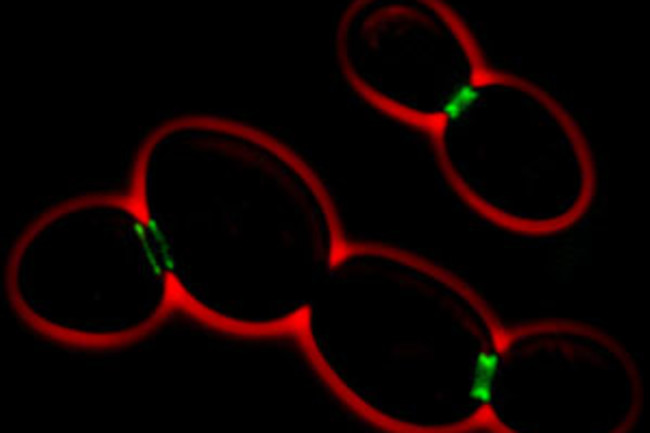 What's the News: We walking, talking agglomerations of cells have always thought of multicellular life as a profound jump in evolution. The first organisms were just single cells, but at some point, they began to work together for the good of the whole, divvying up tasks like nutrient transport and cellular messaging. Eventually, these colonies became the complex multicellular life that we know and love. But maybe being multicellular isn't as difficult to achieve as we thought. Scientists presenting

at the Society for the Study of Evolution

conference have, over just a couple months, gotten single-celled yeast to grow into colonies that function as multicellular organisms. How the Heck:

Not So Fast: While the speed with which these yeast colonies developed multicellular characteristics is pretty exciting, in some ways it's not that surprising that yeast are capable of banding together. Though today's yeast are single-celled organisms, they were multicellular in the past, millions of years ago, says Neil Blackstone

, an evolutionary biologist at Northern Illinois University in DeKalb (via New Scientist

). "I bet that yeast, having once been multicellular, never lost it completely. I don't think if you took something that had never been multicellular you would get it so quickly," he says. The Future Holds: To address that criticism, the researchers plan to try similar experiments with an algae species that has never been multicellular. And they will keep watching the evolution of the snowflakes, as well, to see what other tricks they have up their sleeves, as they work to have the findings published in a journal. (via New Scientist