With Casino Earnings, a Tribe Funds the Preservation of its Native Tongue 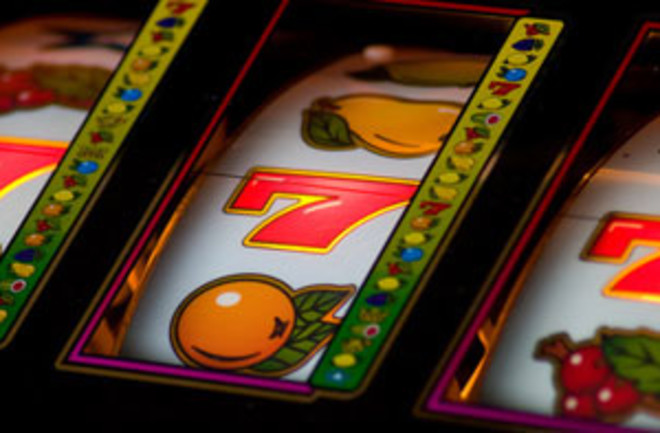 The Chukchansi Indian tribe runs a 2,000 slot casino in California. The casino has proven so profitable that the tribe has gone beyond providing healthcare and stipends for its members to make a sizable, and somewhat surprising, donation: They're giving $1 million to linguists at nearby California State University, Fresno, to study their language and, with the help of a few remaining native speakers, teach it to younger generations. The Chuckchansi are one of many tribes, Norimitsu Onishi reports at the New York Times, spending casino earnings on efforts to pull their languages back from the brink of extinction:

The money has given the tribes greater authority over the study of their language, an often culturally fraught discipline. Some tribes wishing to keep their language from outsiders for cultural or religious reasons have retained researchers on the condition that their findings remain unpublished. The control has also persuaded aging speakers---who grew up in an age when they were often punished at school for speaking their language---to collaborate with outside experts. “There are more people out there who can talk, but they don’t come forward,” said Ms. [Holly] Wyatt, [a fluent speaker of Chukchansi] who with her sister, Jane Wyatt, 67, meets with linguists twice a week. “I was like that, too. My daughter convinced me I should do it.”

By compiling as much information as they can from the native speakers who remain, as well as other sources such as old recordings, the tribes are hoping to boost the number of speakers (as other languages, such as Scottish Gaelic, have done with some success), as well as create an archival record. Language can also be a key factor in deciding which tribes have ties to, and thus can build casinos in, particular areas---making these little-spoken languages, in a rare turn, things of no little economic urgency. Read the rest at the New York Times.