Will we ever... predict earthquakes? 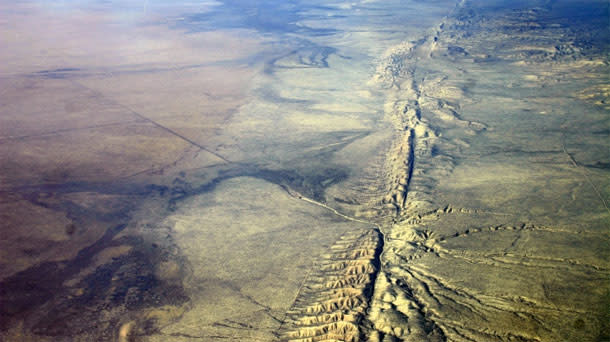 Here’s the 11th piece from my BBC column