Will All Animals Shrink Under a Warmer Climate? 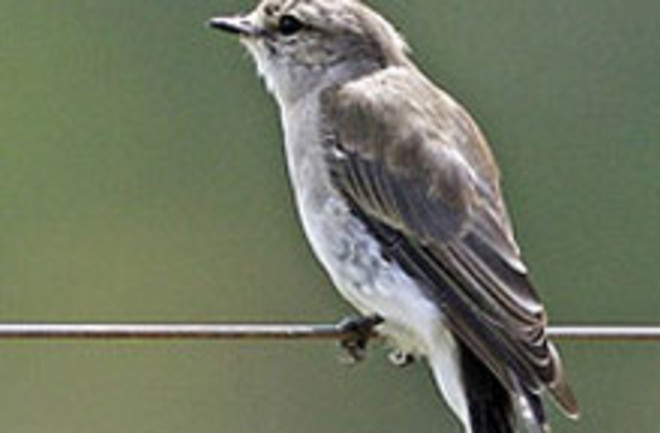 Rising temperatures in Australia have caused birds on that continent to shrink--some by nearly 4 percent. The findings of a study published in the journal Proceedings of the Royal Society B are the first to show that birds' sizes are affected by global warming, although this phenomenon previously has been shown in fish and Soay sheep. Scientists postulate that the relationship between a warmer climate and smaller animals may be true for the animal kingdom as a whole. Temperature has a clear impact on body size; it's old news among scientists that birds closer to the equator evolved to be smaller than their peers near the poles. One possible explanation for this,

called Bergmann's Rule, is that larger animals conserve heat more efficiently, and this trait is naturally selected for in colder climates, but not in warmer climates. On this basis, scientists have predicted that climate change will affect the way animals vary in size at different latitudes [ABC Science].

By examining the skins of more than 500 southeastern Australian songbirds that were collected between 1860 and 2001, the research team found that wing length--a good measure of body size--decreased by between 1.8 to 3.6 percent, depending on the species.

The recent research on sheep and fish has corroborated this hypothesis by showing that these animals have become smaller as temperatures have risen.

''It is certainly a significant change,'' said [co-author Janet] Gardner. ''Some declined in size more dramatically than others, but all the species were showing the same trend.'' During the century Australia's mean temperature rose by 0.7 degrees [The Sydney Morning Herald]. The scientists found no evidence that the decrease in size was due to nutritional changes among the birds.

Although there appears to be a short-term ability among certain animals to adapt to a warming climate, scientists aren't sure how changing body size will affect animals, such as birds, in the future. "We don't know how much a species can adapt to global warming and that of course is a very important question given the rate of warming is predicted to increase. How small can a bird go before its physiology is altered to the point where it can't survive?"