Why The Cousins Are Gone 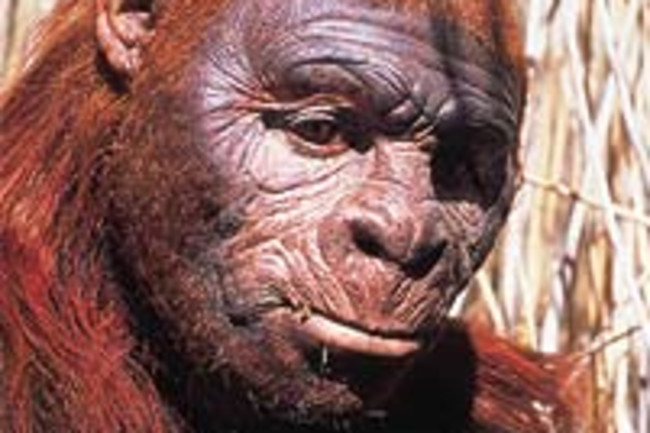